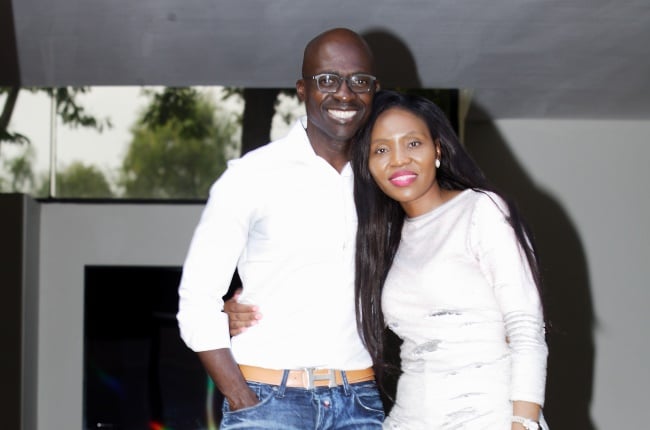 The former minister of finance and Norma, an IT specialist, have had a troubled marriage tainted by scandals. (PHOTO: Papi Morake)
Papi Morake

Nobody would’ve blamed her for being bitter. In fact, many were outraged on her behalf and couldn’t believe the humiliation she’d endured.

Not only was her husband’s steamy affair with a New York-based businesswoman splashed all over the tabloids, but Malusi Gigaba was also embroiled in a sex tape scandal that led to his resignation as home affairs minister.

Yet Nomachule Gigaba threw herself into being a good mom to her two sons and devoted herself to her marriage. She stood by her husband when he said the picture of his genitals that went viral was intended for her.