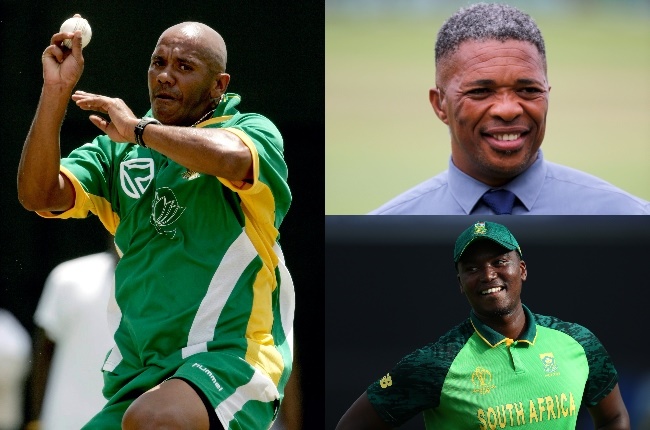 He desperately wanted to go home but at the same time he was dreading arriving back in South Africa. How was he going to explain to friends, family and fans that after two months away at the 2007 Cricket World Cup, he was returning without having bowled a single ball in the tournament?

Sitting on the plane home from the Caribbean, Roger Telemachus was crushed. It made no sense that he’d been sidelined for the entire tournament, which was hosted by the West Indies. Was it because of the colour of his skin?

“You start asking yourself questions like that,” says the former fast bowler, who now coaches at senior provincial level in KwaZulu-Natal.