IN PICTURES: Animals take to the streets as people remain indoors

As streets across the globe fell silent due to the coronavirus lockdown, nature slowly started claiming back its space.

Creatures both wild and domesticated have moved into developed spaces, roaming freely while humans remain indoors.

Here are a few of our favourite.

Two adorable fox cubs venture from their den under a popular boardwalk alongside Lake Ontario in Toronto, Canada. A red fox on the prowl in Israel

Red foxes are usually a rare sight in busy urban areas. But with the coronavirus lockdown keeping people off the streets, the animals have been making appearances in the southern Israeli city of Ashkelon. Here a red fox checks an empty pizza box on a promenade in the city. A monkey minds his business in India

While the country found itself in a 14-hour long curfew to limit the spread of the disease, a monkey nonchalantly crossed the road near India's Presidential Palace. 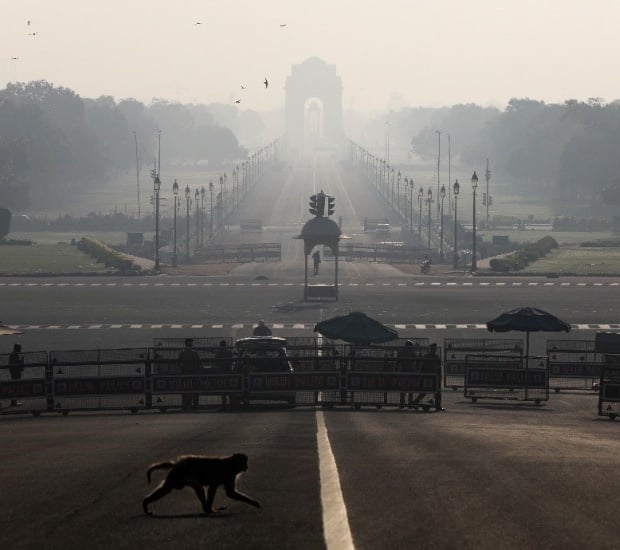 Wild boars in scores in Israel

When government ordered residents to stay home, wild boars decided it was the perfect time to roam the streets of Haifa, northern Israel.

Here they are close to a residential building. Goats go to church in Wales

Large gatherings – including religious assemblies – might have been suspended, but that didn’t stop these goats from visiting a church in Llandudno, Wales.