Kidnappers busted minutes after driving off with 18-year-old 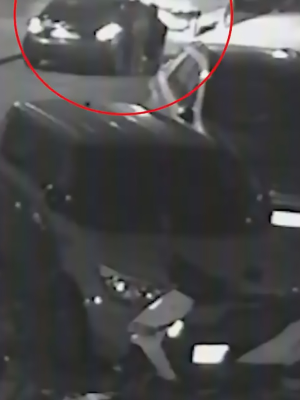 An 18-year-old woman had a lucky escape after her kidnappers drove the wrong way down a one-way road. (Photo: ASIA WIRE/MAGAZINEFEATURES.CO.ZA)

An 18-year-old woman had a lucky escape after her kidnappers drove the wrong way down a one-way road.

Local authorities in Seville, Spain, confirmed that three tourists were arrested five minutes after a short car chase, following their attempt to kidnap the young woman.

It’s alleged she was called over to the suspects’ car and that they’d tried to bundle her inside as she was leaning into the back window.

Luckily the woman was with a friend who immediately called the police and was able to describe the vehicle and license plate.

According to a police spokesperson, a five-minute car chase between officers and the abductors ensued.

After driving into a one-way road the wrong way, the men were forced to stop 200 metres from where the snatching incident took place.

Local media reports revealed the suspects, who live in France, have criminal records, including for robbery and drug trafficking.

They are in police custody as the investigation continues.