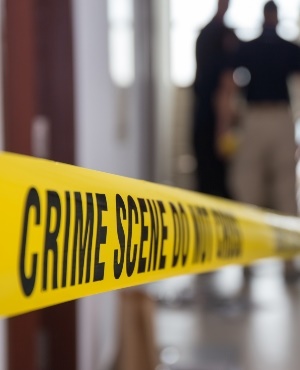 A university student’s body was discovered in his dorm room on Monday – nearly two months after he died.

The unnamed student’s body was discovered at the University of Canterbury in New Zealand after students complained of a bad smell in the dorm, Buzzfeed News reports.

The young man’s father had reportedly contacted the police when he couldn’t get hold of his son.

The body had decomposed enough that a special disaster victim-identification team was called in to identify the body using DNA, fingerprints and dental records, Washington Post reports.

Officials are reportedly still investigating the cause of the student’s death and it’s not yet clear how his death could’ve gone unnoticed for so long.

“This is an extremely distressing time for university students and staff. The University of Canterbury is doing everything it can to support the police investigation into the tragic death of a New Zealand student in the Sonoda student accommodation.”

Amid an outcry from students at the university, New Zealand’s education minister, Chris Hipkins, called for a thorough investigation and expressed his concerned about the case, TIME reports.

“If you’re going into a hall of residence or a hostel, you’re paying top dollar for not just a roof over your head but also the pastoral care that goes with that,” he said.

“And I think clearly that’s not been present in this case.”