‘While on tik I was raped, got pregnant and almost smoked my three sons away’ – Cape Town woman 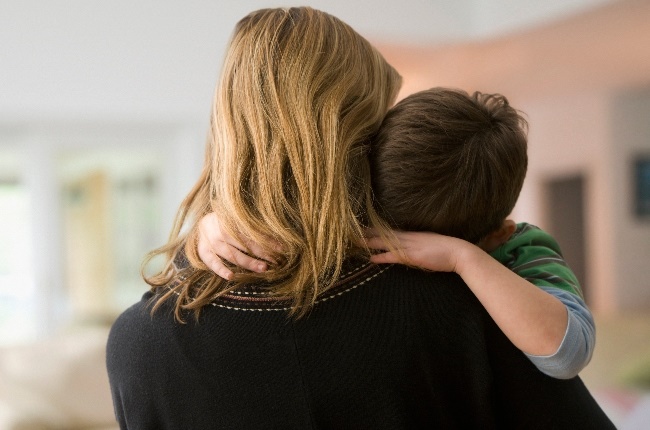 Veronica Swarts* (28) has a long, hard road ahead of her, but she’s determined to stay off tik (the street name for crystal meth) for the sake of her children. “Tik made me crazy,” she says.

“I’ve been clean for four months,” she tells us. She lives in Mitchells Plain, Cape Town, and has finally managed to get a job after spending more than a decade in a drugged haze.

“On 29 December it’ll be 12 years since my best friend, who used to live across the street, introduced me to tik. We were 17 years old and still at school,” Veronica recalls.

Since she’s been clean, she’s had to dig deep to stay motivated. “As a single mom you have many responsibilities. When I was using I could do the house chores in a jiffy. You have so much energy.

“It’s not so easy any more. I have to get supplements from the pharmacy regularly to build up my immune system and give me an energy boost.”

Veronica has three young sons – a five-year-old, a three-year-old and a one-year-old. Social services removed them from her care and placed them with her grandmother. “I miss them so much. When I feel like giving in to the addiction, I close my eyes and picture them.”

She’s broken all ties to her old circle of friends. She got pregnant with her first baby when she was in the worst throes of her addiction. She stopped using tik for the full nine months of her pregnancy. But after the birth she got trapped in the drug web again. Two years later, she fell pregnant with another unplanned baby with a different father. Her youngest is the result of a rape.

“I kept smoking tik, [hoping] it would be a miscarriage. But he was born healthy. When he was a tiny baby I wanted to smother him because he was a reminder of what had been done to me nearly two years ago. 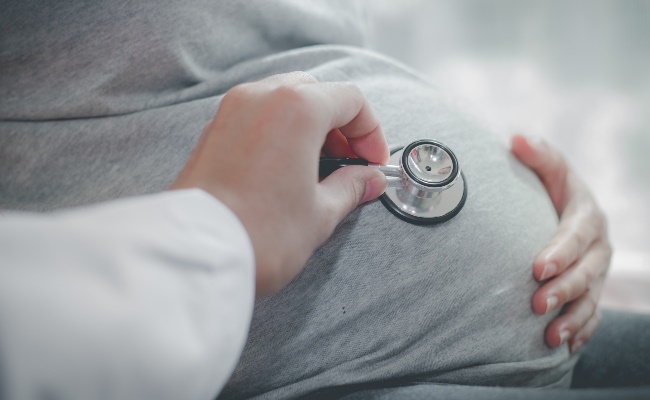 Now that she’s clean and her head has cleared of the drug fog, she realises the little boy has nothing to do with the violent act that created him. “I’m learning to love him more every day.”

Veronica is taking part in a research project in the hopes of helping others who are struggling with addiction.     The South African Medical Research Council’s Unit on Risk and Resilience in Mental Disorders – based at Stellenbosch University (SU) and the University of Cape Town (UCT) – is busy with a research project that includes tik users. Professors Christine Lochner (US) and Dan Stein (UCT) are at the helm of the study.

Though the project doesn’t include a treatment component, assessments can be followed up with discussions of possible treatment, as well as applicable referrals.

Amongst other elements, the project includes: gathering information on participants’ medical backgrounds; the nature, progression and degree of their addiction; the nature and degree of lifestyle limitations because of the addiction; their current level of brain function (though brain imaging, if they qualify); and taking blood and saliva samples for DNA extraction and analysis.

All participants in the study need to be right-handed and between 18 and 65 years old. Volunteers should preferably not be on any psychiatric medication (such as antidepressants and mood stabilisers).

For more information or to volunteer to take part in the study, contact Professor Lochner via email at cl2@sun.ac.za, or contact Edrich Rall via email at edrichr@sun.ac.za or by calling 021-938-9762.

The study also needs healthy individuals (who don’t have any psychiatric issues) to act as a control group.

*Name changed to protect the identity of minors.

What is tik exactly? Medical professionals call it methamphetamine and it’s a substance with a variety of medical uses. On the streets in other countries it’s also known as meth, ice or Tina. Locally, it’s also called tuk-tuk, straws and globes. Sometimes it’s referred to as Hitler’s drug because it’s believed Nazi soldiers used it during World War 2 to be more aggressive and to stay awake and alert for longer.

When taken, methamphetamine results in large amounts of the hormone dopamine being released, stimulating brain cells. The chronic abuse of methamphetamine physically changes the way in which the brain functions.

To make matters worse, methamphetamine is often mixed with for example starch, glucose, baking powder, talcum powder, or even headache powder or the bitter fever remedy quinine. Sometimes dangerous substances such as battery acid, swimming pool acid or even lamp oil is added – with dire consequences.

SYMPTOMS OF TIK USE

When the brain chemical dopamine it released, it causes a feeling of pleasure. The body adjusts itself to the heightened dopamine levels, and you start craving it after a while. But as time goes on, you need bigger and bigger doses of the drug to achieve that original high – which means the drug is extremely addictive. And because it’s an illegal drug, there’s no control over its potency, which means any hit you take could be an overdose.

A study by Stellenbosch University on the effects of the drug has shown that long-term tik use can cause the brain to shrink and holes to develop in the brain, in other words loss of brain tissue.

We live in a world where facts and fiction get blurred
In times of uncertainty you need journalism you can trust. For only R75 per month, you have access to a world of in-depth analyses, investigative journalism, top opinions and a range of features. Journalism strengthens democracy. Invest in the future today.
Subscribe to News24
Related Links
‘My husband was a drug addict – and I had no idea’
‘I’m pregnant with my grandchild’
‘This is what it feels like to be pregnant during a pandemic’
Next on You
‘I love helping people’: meet the inspirational Soweto woman behind the Rebuild SA movement