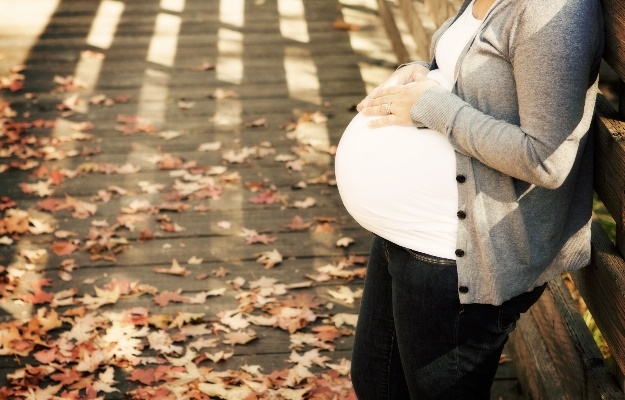 A 75-year-old woman has defied the odds and given birth to a baby girl.

Prabha Devi from Rajasthan in India gave birth to her daughter – her first biological child – on Saturday 12 October at a private hospital in Kota.

The baby, weighing only 700g, was born prematurely when Prabha was only 30 weeks pregnant.

The newborn was put on a ventilator immediately after birth.

Fortunately, she was removed recently as doctors say she’s stable and recovering.

The woman had told doctors that she is 75 years old and conceived the child through In vitro fertilization (IVF) after years of failed attempts to have a child naturally. Prabha and her 80-year-old husband had adopted a child earlier but opted for IVF as they longed for a biological child.

"Prabha Devi had come to our hospital four to five days before the delivery,” said Dr Abhilasha Kinker, the gynaecologist and obstetrician who delivered the baby.

"We conducted a Doppler sonography and found there were complications in her pregnancy, so we decided to deliver the child through Caesarean section.”

Read more on:
pregnantpregnancy
LATEST YOU