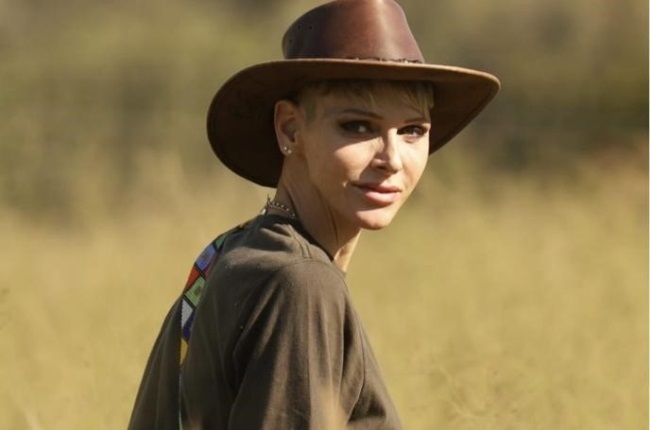 He coached his daughter for years, shouting encouragement to her as she swam up and down the school swimming pool in Benoni and later achieved Olympic glory.

Mike Wittstock believed his little girl had what it took to make it then – and he has that same faith in her now.

“My daughter used to swim 20km a day,” the 75-year-old tells YOU from the family home on the Gauteng East Rand. “Based on the way she used to train, I know she’s tough and will get through this and come out much stronger.”

Support independent journalism
Get 14 days free to read all our investigative and in-depth journalism. Thereafter you will be billed R75 per month. You can cancel anytime and if you cancel within 14 days you won't be billed.
Subscribe
Already a subscriber? Sign in
Next on You
Princess Anne stuns at royal garden party – we look at her style through the decades