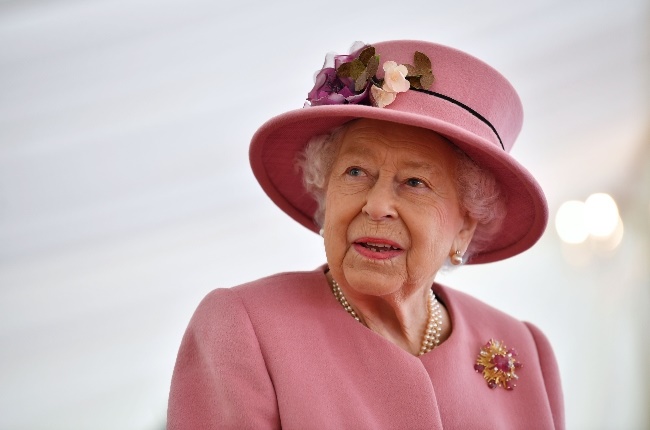 October 13, 1940. The world was in the grips of World War II and the children of Britain were in turmoil. Many kids were being sent away by their parents – either to farms in the English countryside or even to families in other Commonwealth countries and beyond – to keep them safe as bombs from German planes rained down on the cities.

Princess Elizabeth was just 14 years old and she and her sister, Princess Margaret, were sent to Windsor Castle by their mom and dad while London was under siege.

And it was while she was here that the future queen gave her very first public broadcast, addressing the children of Britain and the Commonwealth with her little sister by her side.

This week marked the 80th anniversary of that historic speech, which was listened to by millions of children. 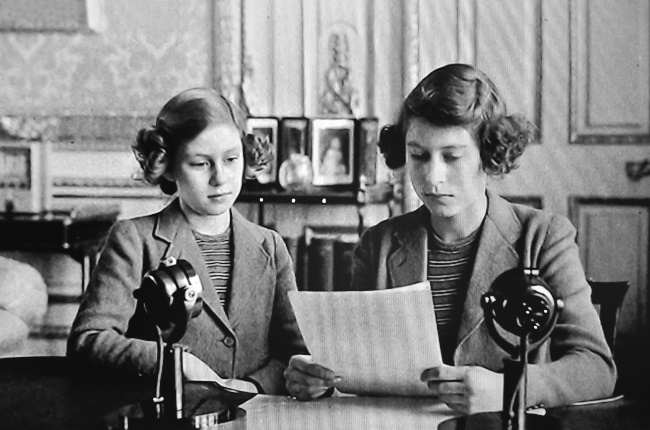 This week marked the 80th anniversary of that historic speech, which was listened to by millions of children. ( Photo: Gallo Images/ Getty Images)

“My sister, Margaret Rose, and I feel so much for you as we know from experience what it means to be away from those we love most of all,” the young princess said on the BBC’s Children’s Hour.

“To you, living in new surroundings, we send a message of true sympathy. ”Elizabeth was asked to speak by then-British prime minister Winston Churchill to boost morale for the young generation.

“All of us children who are still at home think continually of our friends and relations who have gone overseas – who have travelled thousands of miles to find a wartime home and a kindly welcome in Canada, Australia, New Zealand, South Africa and the United States of America.

“My sister and I feel we know quite a lot about these countries. Our father and mother have so often talked to us of their visits to different parts of the world. “So it is not difficult for us to picture the sort of life you are all leading, and to think of all the new sights you must be seeing, and the adventures you must be having.

But I am sure that you, too, are often thinking of the Old Country. ”Her speech was hailed as a huge success and Derek McCulloch, the man behind the broadcast, wrote in a 1946 edition of the Sunday Dispatch that while Elizabeth’s father, King George VI, wasn’t keen to put his young daughter on-air, he was delighted with the result. “The king rushed into the room after the first rehearsal exclaiming to me, ‘She’s exactly like her!’ meaning the princess’ voice was extraordinarily like that of her mother, the queen, and everyone knows how excellently the queen broadcasts.

”Since then, of course, Elizabeth has given thousands of public addresses and her annual queen’s speech on Christmas Day has become as much a part of life for Britons as roast beef and gravy. Her last one drew an audience of 7,85 million, showing just how much influence this 94-year-old wields.

We live in a world where facts and fiction get blurred
In times of uncertainty you need journalism you can trust. For 14 free days, you can have access to a world of in-depth analyses, investigative journalism, top opinions and a range of features. Journalism strengthens democracy. Invest in the future today. Thereafter you will be billed R75 per month. You can cancel anytime and if you cancel within 14 days you won't be billed.
Subscribe to News24
Related Links
Help for Her Highness: British taxpayers to bail out the queen
Queen Elizabeth’s Sandringham Christmas plans in jeopardy if coronavirus social distancing rule...
One’s sanctuaries! All about Queen Elizabeth’s many royal residences
Next on You
Joy for Princess Stéphanie of Monaco as she prepares to become a granny for the first time