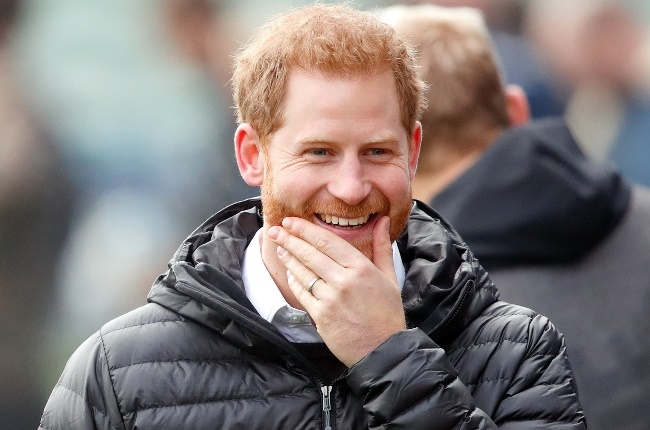 Trust Prince Harry to bend the rules a bit.

The 35-year-old had around 400 friends, including some of his exes and the UK’s most famous socialites. He was also Facebook friends with his close pal, Arthur Landon.

According to Page Six, the account also fixes Spike’s place of residence in Maun, Botswana – the city was visited by the Prince and his former girlfriend Chelsea Davey in 2007.

The former head of royal protection for Scotland Yard, Dai Davies, previously explained how a Facebook page for a member of the royal family would pose a security risk.

“From a security standpoint, I would never recommend someone of high level having a Facebook account because, depending on what you have on it, it sometimes indicates where you’re going, what you’re doing , and more importantly, who your friends are,” Davies said.