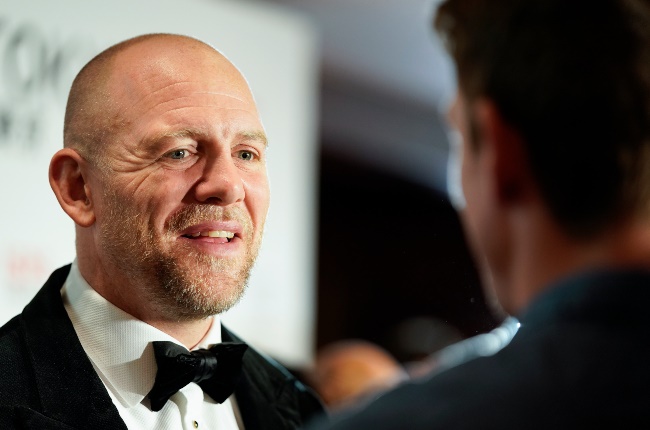 Mike Tindall opens up about the devastating toll Parkinson’s disease has had on his father.

Her Majesty’s grandson-in-law, former England rugby player Mike Tindall (41), has revealed the toll that his father Phillip Tindall’s disease has had on both his dad and the family.

Mike, who is married to the queen’s granddaughter Zara Tindall, told the Daily Mail his dad, who was once a rugby player too, has battled Parkinson’s for the past 17 years.

“Over the last few years, I’ve really seen him deteriorate,” he says.

Mike, who is also the patron of The Cure Parkinson’s Trust, appeared on Good Morning Britain to raise awareness of the condition for the charity Cure Parkinson’s, HELLO reports.

“It's a nightmare disease because there are over 40 symptoms of what Parkinsons can look like,”he says.

“The research that has come out (shows) how many people think they're drunk or people can freeze in the middle of the street – that’s the difficult part of it. There are so many sides to this disease.

“My dad had this tremor for a couple of years before [he was diagnosed in 2003] and being a typical bloke didn't address the issue early enough. He was good for a long period of time and but over the past five years you’ve really seen it catch up on him.”

Over the weekend, Mike jumped on his bike to take part in the gruelling Raid Local event in aid of The Cure Parkinson’s Trust, PEOPLE reports.

Raid Local was designed to emulate the most difficult stage of the Raid Alpine event in France, which was cancelled due to the coronavirus pandemic.

The event saw riders across the world leave their home to attempt to cycle 3.6 km uphill to complete a distance of at least 136 km each.

“It’s about other sons and daughters not having to see their dad go through what I’ve seen mine go through,” he said.