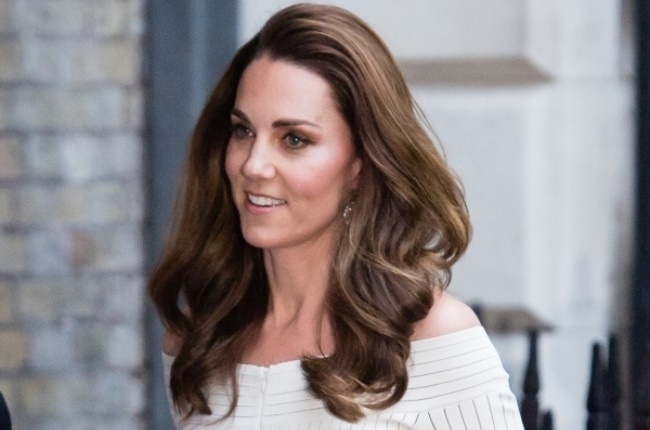 The royals are no strangers to being photographed the Duchess of Cambridge has a clever trick she uses to cut back on how often her picture is taken in public.

According to one royal correspondent William and Kate are known for purposefully not looking at a fixed point when having their picture taken, Cosmopolitan reports.

This makes it harder for photographers to get good images of them.

Prince William and Duchess Kate reportedly use this trick to try and minimise how much media attention they get, Express UK reports.

There’s also a lot of interest surrounding William and Kate's children but the duchess has kept their life as private as possible.

Although her children appear in official photos, Kate is an avid photographer herself and often takes pictures of her own family.

She allegedly does this to have control over what’s seen by the public.

"Usually Kate takes pictures herself, giving her the freedom and power over what is used in public - and a chance to use her artistic skills," said director at The Baby Show, Zoe Bonsor.

Kate’s photography skills have not gone unnoticed. The royal has been recognised for her talents and was awarded an honorary lifetime membership by the Royal Photographic Society.