The Queen has banned this word that many people use 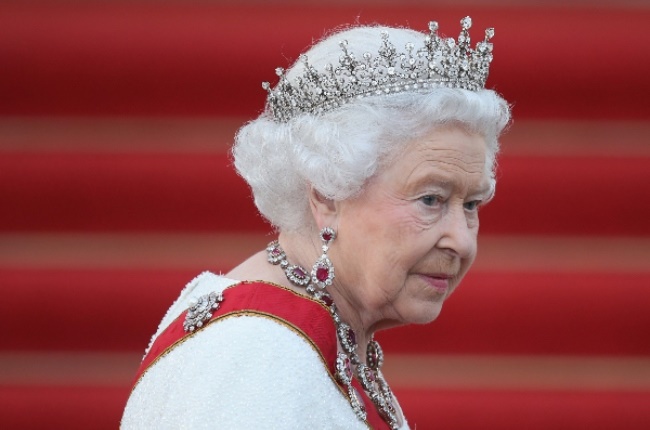 There are just some words that are considered unacceptable when you’re a royal.

There’s a word that many might think nothing of, but which Queen Elizabeth perceives as vulgar and rude, and so she decided to ban royal members of the family from using it, ExpressUK reported.

According to royal aides, the monarch can’t stand the word "pregnant" and prefers to use the phrase "in the family way" when referring to expectant royal moms.

But it seems this royal protocol doesn’t apply in the absence of the 93-year-old, especially after Meghan Markle used the word during her emotional doccie on iTV.

On the documentary the first-time-mom got candid about her experience of being pregnant in the spotlight.

"Any woman when she’s pregnant is particularly vulnerable", Meghan said.

Pregnant isn’t the only word that has been banned for royal family members.

Words such as toilet, perfume as well as mom and dad – just to list a few, are just some words that royals are banned from using.