THE BIG READ: A Hollywood mystery 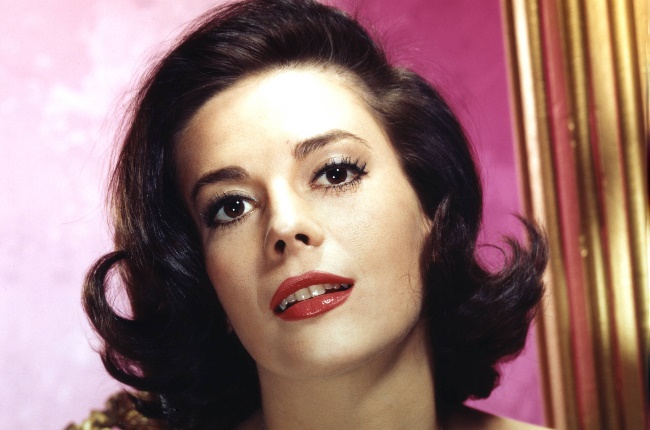 In 1981 actress Natalie Wood was found dead after falling overboard a yacht. Now her daughter has made a documentary in which – for the first time – her 90-year-old stepfather, Robert Wagner, a longtime suspect, recalls that fateful night

TO TELL her story well, Natasha Gregson Wagner knew that one man’s testimony would matter above all others. But after several hours of talking to him in front of the cameras set up at her Los Angeles home, she still didn’t have what she needed.

That man was the actor Robert Wagner – the man she’s called “Daddy Wagner” for as long as she can remember. The man who still, at the age of 90, calls her every day on the phone. And he’s also the man who, ever since she was 11, has been dogged by claims that one terrible night 39 years ago, he killed her mother, actress Natalie Wood, in a drunken rage off the coast of southern California.

Read more on:
factionhollywood
LATEST YOU