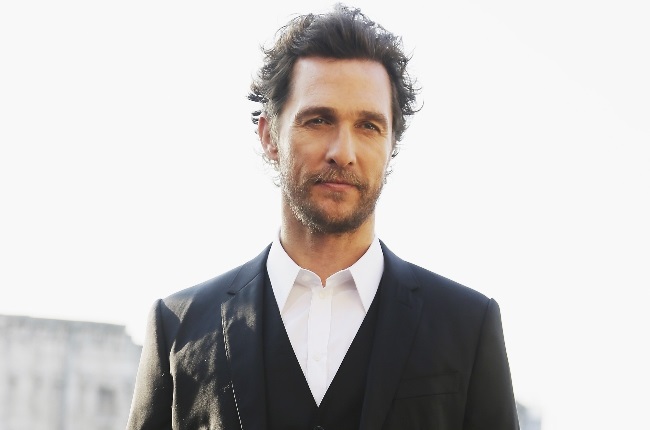 In a matter of a few years, Matthew McConaughey transformed himself from romcom hottie into an award-winning actor in heavyweight films. (Photo: Gallo Images/Getty Images)

Matthew McConaughey’s blue eyes gleam with happiness as he starts to re-enact the time his mother tried to kill his father in front of him.

It happened in the family kitchen one Wednesday night in 1974 after Jim McConaughey came home from selling oil pipes and asked for extra potatoes. His wife, Kay, sneered at him for being fat. Things escalated from there.

Jim, a bear of a man who had played American football for the Green Bay Packers, flipped the table over. Kay ran to the wall-mounted phone to call the police but instead held the receiver in her hand, “like a club”, recalls Matthew, who was four at the time and had fled to the next room to follow the action from behind a sofa.