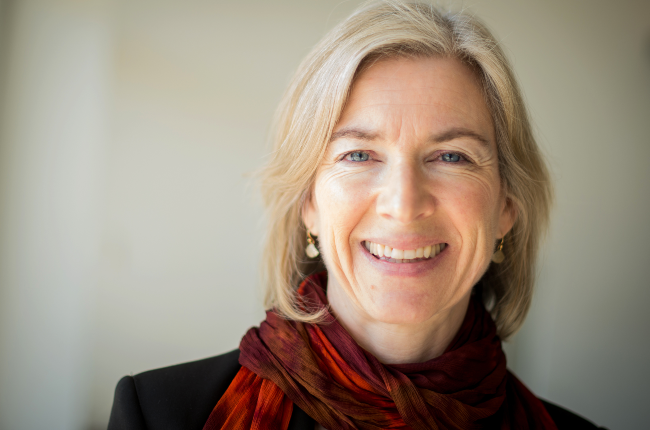 Even though American boffin Jennifer Doudna has won the world’s most coveted scientific prize, she worries about the consequences her invention might have for humanity. (Photo: Gallo Images/ Getty Images)

When Jennifer Doudna woke up, she realised her phone had been buzzing on and off for some time. It was still dark outside her home in California. In fact, her phone told her that it was 3am. It didn’t cross her mind that in Sweden, it was midday.

She answered. In the blurriness of her waking, she says she did not have an inkling why the world was so keen to speak to her at such a strange time on the first Wednesday in October.

“It was a reporter from Nature magazine. ‘Sorry to bother you so early’, she said. ‘I’d like to ask you your response to the Nobel.’ I thought she was asking me about someone else winning. I said, ‘I don’t know. I’ve just woken up’.”