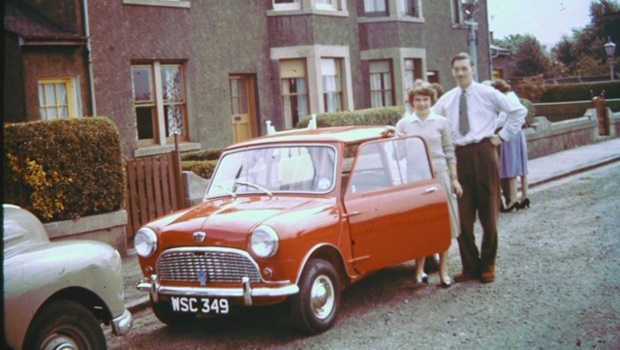 This couple recreated an old photo of them standing proudly next to their brand new Mini – 60 years on.

Robert and Doreen Millar from Welwyn Garden City in England bought their first Mini in 1960 and proudly posed next to the little red car when they got home.

They had the Mini for about three years when they swapped it but they’ve always said the car was their favourite.

“Earlier this year, my brother found the old photograph and sent it to me,” Robert says.

“A month ago, our grandson got a Mini and I thought I’d step in it and see how it fits. It fitted like a glove, and then he organised a test drive for me for a new one.”

Robert says his grandson saw his grandparents’ original photo and said “whatever happens you have to buy the red one”.

“I like small cars, I enjoy driving it. It’s a nice car,” says Robert, who then bought a new Mini. 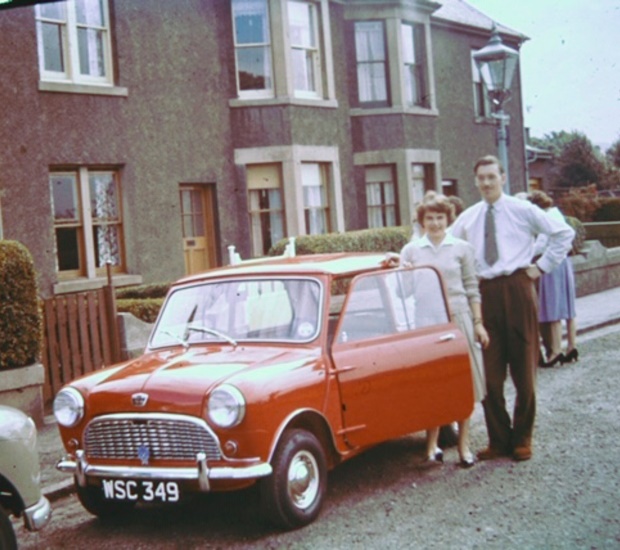 The couple were snapped recreating the photo outside Specialist Cars Stevenage Mini, where they purchased the car in October.

“It’s lovely being able to help Mr and Mrs Millar with the purchase of their new Mini, knowing it’s such a heart-warmingly nostalgic memory for them,” said Kate Humphrey, the salesperson who sold them the car.

Read more on:
photo of the daycouple
LATEST YOU