Daughter finds out about dad’s 20-year affair with aunt 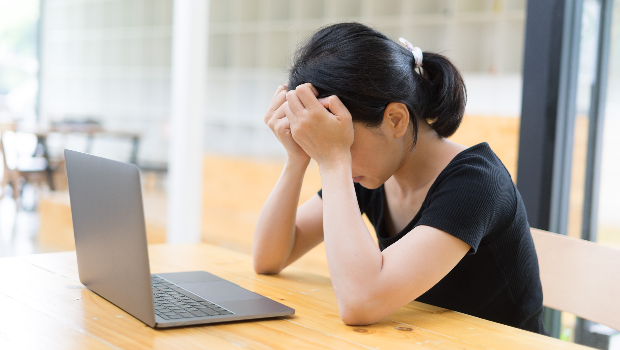 This bizarre story was shared anonymously on Reddit under the subreddit Surviving Infidelity. The person who posted it wrote that her aunt, who’s married to her mother’s brother, had been in a secret relationship with her father for 20 years.

The infidelity came to light when the Reddit user’s cousin, i.e. the aunt’s daughter, opened the aunt’s Facebook page and the damning messages automatically popped up.

READ MORE: 'My dad is cheating on my mom and I am tired of keeping his secret'

“She immediately called me (I honestly thought she was joking as it was so unbelievable). I told her to take as many photos of the conversation as she could . . .

“Then she impulsively called my aunt to confront her and the aunt had the audacity to immediately delete the entire thing as they were talking, while explaining that is was just a joke,” the Reddit post continues.

The Reddit user decided to give her aunt a week to confess – something she didn’t believe the aunt would do. She threatened to call for a family meeting to spill the beans if the aunt didn’t confess.

“The fact that my father is capable of this did not surprise me, but I know it was heart-breaking for my cousins as they’re close with their mum (and I am as well) and I cannot even imagine how my mum would react,” she added.

READ MORE: My boyfriend says he wants to marry his ex-girlfriend, but I'm not interested in polygamy- what should I do?

The writer revealed that her mother and father had been together for 18 years and her biggest fear was how letting this secret out would destroy her mother. That’s why she reached out to netizens for advice.

“Your mom absolutely needs to know, do NOT fall for the age-old ‘I need to hide this to protect her’ fallacy. It will hurt her, but she deserves the truth,” one Redditor wrote.

“You need to tell your mom before your aunt tells your uncle. Your uncle might tell your dad, who would be able to cover his tracks. Tell her so she can plan. Tell her you support her,” another added.

We live in a world where facts and fiction get blurred
In times of uncertainty you need journalism you can trust. For only R75 per month, you have access to a world of in-depth analyses, investigative journalism, top opinions and a range of features. Journalism strengthens democracy. Invest in the future today.
Subscribe to News24
Related Links
Woman leaves her husband after they discover he has five years to live
‘He provided for us – so my mother let him abuse me’
Next on You
Stay on top of your health and beauty game with these 8 easy-to-use apps