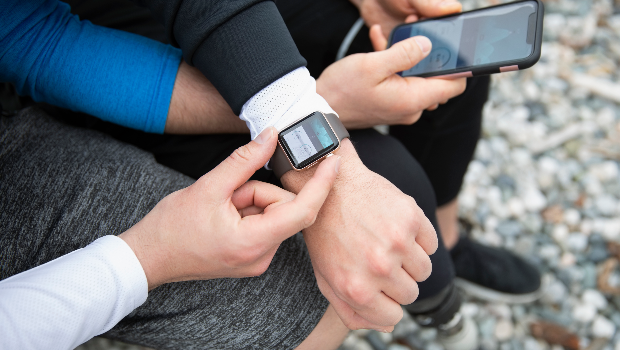 After Jane Slater received a Fitbit, a popular fitness watch used to track health and workout activity, from her then beau for Christmas, the last thing she expected was to catch him cheating through the device, The Sun reported.

Jane, an American football sports correspondent, took to her Twitter page recently where she revealed to her followers how she once caught an ex-boyfriend, who was unaccounted for at 4am one morning, cheating.

What led her to this discovery? The pair had linked their Fitbits in an attempt to keep each other motivated and there was an irregular spike in activity on his device which was synced to hers.

“An ex-boyfriend once got me a Fitbit for Christmas,” Jane wrote.

“I loved it. We synced up, motived each other . . . Didn’t hate it until he was unaccounted for at 4am and his physical activity levels were spiking on the app.” She went on to clarify that he didn’t have an early-morning gym class.

"Spoiler alert: he was not enrolled in an Orange Theory class at 4am."

An Ex Boyfriend once got me a Fitbit for Christmas. I loved it. We synced up, motivated each other... didn’t hate it until he was unaccounted for at 4am and his physical activity levels were spiking on the app ??wish the story wasn’t real. https://t.co/npRkLJYYz0