WATCH: Girl plays Cupid between her mum and professor on Zoom 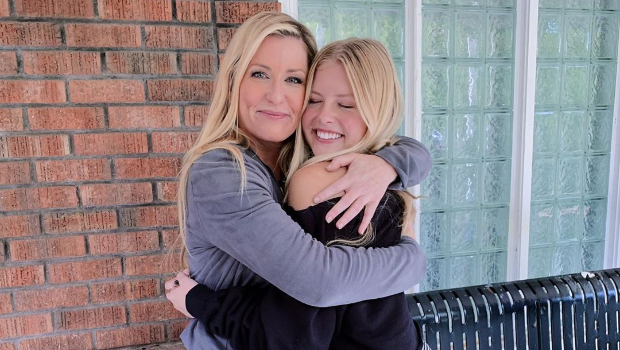 But one student is using the change of environment to her advantage – mixing work with a whole lot of play.

Aly Oliver, a student at the University of Colorado Boulder in the United States, lives at home with her mother while taking classes on Zoom.

But as The Metro so aptly points out, it seems Aly’s mother has been studying and she’s majoring in the language of love!

In a video shared to TikTok, Aly’s mom comes across a picture of her daughter’s professor and swoons, calling him a “babe”.

“My mom started crushing on my professor during quarantine,” Aly explains in the video’s caption.

sorry this was nothing but a virtual blind date prof but you really are my favorite... ##fyp ##professor ##boulder ##wingman

The two then hatched a plan to have him notice her mother. The masterplan involved her mom “accidently” walking in during the online lesson to offer her lunch.

When Aly discovered her professor was single, she even threw in her parents’ divorce to seal the deal.

“I was trying not to piss myself laughing the whole time, but they finally met,” Aly further writes.

According to Newshub the two got on really well.

Aly’s video racked up nearly three million likes on TikTok and has been viewed more than nine million times.

The attention was unexpected, Aly says, and it forced her to come clean to her professor.

“So I sent him an email and I was just like, ‘Yo, I did not know this was gonna go viral, I can totally take it down if you want [sic],’” Aly said in a follow-up video.

“He was super chill about it and said, 'You can leave it up as long as you write your paper on it'.

"So I'm currently writing my paper on TikTok. That's college for you."

And just to ensure her mother finds true love, Aly has one last trick up her sleeve. "I'm going to drop my mum's cell phone number at the end of my essay because what do I have to lose?"

The type of wing-woman every girl needs.