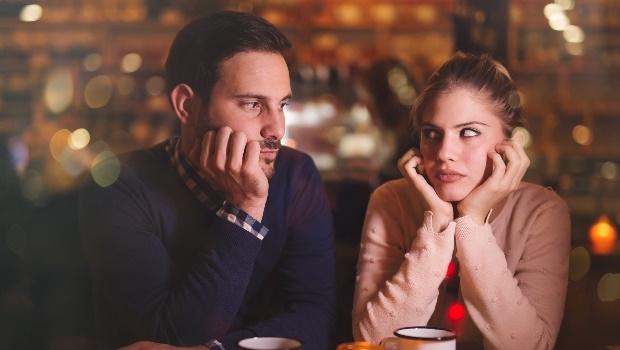 “Whelming is what happens when my matches [on a dating app] spontaneously lament about how overwhelmed they are by their other matches instead of, you know, flirting with me,” Patia wrote.

The journalist went on to reveal she experienced the horrible trend more than once, especially on the dating app Bumble, Cosmopolitan reports.

“As online dating becomes more commonplace, it would be nice if conversations mirrored the basic dignity that we expect [in real life].

“You wouldn’t approach someone in a bar and say, ‘Wow, 37 other people in this bar have expressed interest in me. I’m so overwhelmed.’”

The writer believes that the dating trend is similar to the old-school dating trend of negging, which saw individuals giving people “compliments” intended to lower the other person’s confidence, Mirror News reports.

Read more on:
datingtrend
LATEST YOU