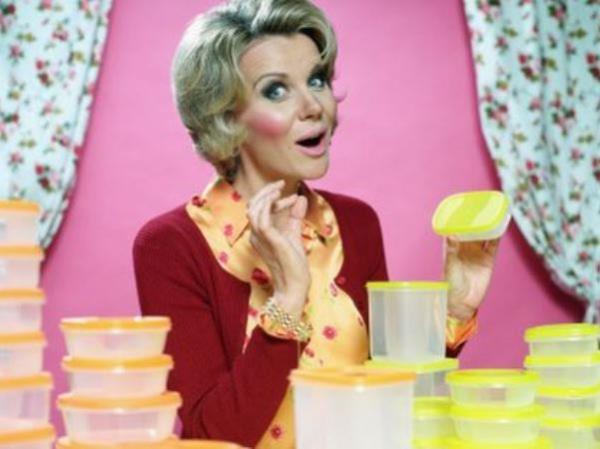 In honour of Tupperware's 50th birthday, we bring you some fun, arbitrary facts about everyone's must-have kitchen brand.

2. The first Tupperware product ever developed was a bathroom drinking glass.

3. The original product was made of a by-product of oil – Polyethylene.

4. There are 2,5 million Tupperware sellers around the world.

5. Tupperware is produced in 6 countries, but sold in more than 100.

6. There is a Tupperware party being hosted every 2,5 seconds somewhere in the world.

8. Tupperware was dubbed one of the 10 greatest inventions of the 20th Century by the Guinness Book of World Records.

9. The seals on Tupperware actually expel air, which is how it can keep foods fresh for longer.

10. Over 100 Tupperware items from 1946 to 1958 are on display in the Smithsonian Institution in Washington and the National Museum of American history.