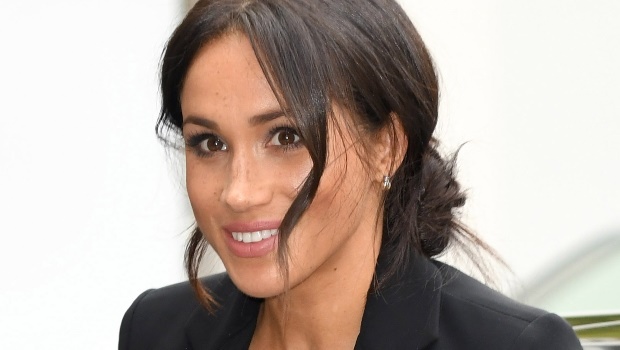 Who said a duchess can’t do her own make-up?

A close friend and confidante of Meghan, Duchess of Sussex, 37, has revealed some juicy secrets about the royal’s make-up regime.

Make-up artist Daniel Martin, a good friend of the duchess and the man behind her wedding look, told People that the former actress actually enjoys doing her make-up herself.

“She’s got more comfortable doing her own make-up. She loves make-up and she’s good at it!

“She’s been doing her make-up herself. She’s not fussy — she’s just trying to get it on and get out the door.”

Daniel – who’s been doing Meghan’s face since she starred in the TV series Suits – said she prefers having a bolder eye and although her eyebrows are more defined now, she still looks very much the same, the Express reports.

“If anything she’s going to experiment with different tones, and now that she’s more tan she’ll use warmer colours.

“But she doesn’t stray too far from her technique. he’s formulaic with her routine.”

He added that Meghan doesn’t like using a bold lipcolour.

“The one time she did a red lip, she just didn’t feel comfortable in it.

“She likes to talk and she’s not a fussy person, so she doesn’t want to have to worry about anything.”

In an interview with Allure in December last year, the duchess revealed she loves Jan Marini skin-care products and Tatcha Rice Enzyme Powder to add that extra glow to her skin.