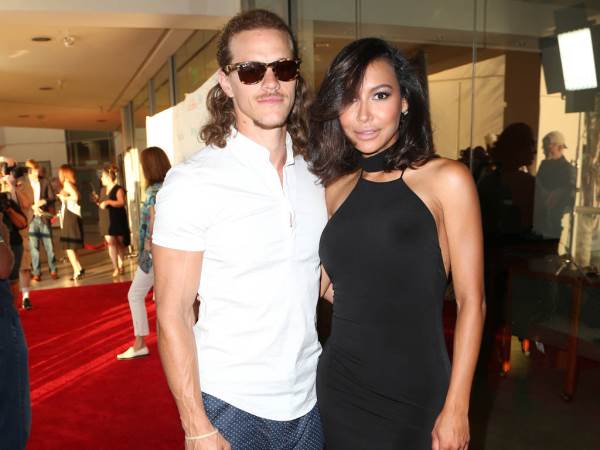 The actress and singer, who wed actor Ryan Dorsey in July, 2014, is asking for primary physical custody of the couple's one-year-old son, Josey. She filed court documents to end the marriage last week, according to TMZ. Prior to tying the knot with Dorsey after a whirlwind romance, Naya was engaged to rapper Big Sean, who called off marriage plans in the spring of 2014.

Read more: Naya Rivera: ‘My husband was supportive of my abortion’

Big Sean recently took aim at his ex-fiancee on new track No More Interviews, slamming Naya, who described him as "an incredibly selfish person" in her memoir Sorry Not Sorry: Dreams, Mistakes, and Growing Up.

"And you know the funny thing about it is my ex wanna write a tell-all/F**ked up thing about it is she ain’t even tell all/Like how I introduced her to meditation, positive thinking/And the books she probably read in daily rotation," he rhymed.

The 28-year-old, real name Sean Michael Leonard Anderson, also referred to his hit song I Don't F**k With You, which he released soon after the couple split, rapping, "I won't tell them all the other parts about you that's plastic/This my last time putting my ex in a song even though the last one went triple platinum."

Sean and Naya started dating in 2013 and announced their engagement after just six months of dating.

You may also like: Naya Rivera married Ryan Dorsey on same day she was due to wed Big Sean

The rap star went on to date singer/songwriter and TWENTY88 collaborator Jhene Aiko.