Trevor Noah opens up about battle with depression 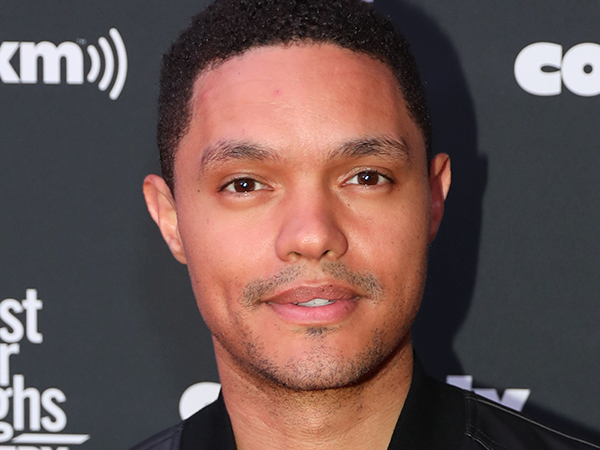 This weekend Trevor Noah won the Comedy Person of the Year award at the Just for Laughs Awards in London. During his acceptance speech, The Daily Show presenter revealed his personal struggle with depression and honored the person who helped him realize his mental illness -- Jim Carrey.

"I didn't know what that thing was," said Trevor.

"I just thought I liked sleeping for weeks on end sometimes, and then I read your (Jim's) story and I was like, 'Oh sh*t, that's what's going on,' and I thank you because, you know, I found a way to fight it."

"I found a way to build a community and that's what this place is - it's a community of people trying to do something," he said.

The comedic legend was one of the first to open up about what most comedians secretly go through, the SA-born star added.

"Jim Carrey was one of the first comedians that described the beast that many of us face in this room and that's depression,"

Trevor also mentioned that many people do not believe that comedians can suffer from depression because "they are always telling jokes".

Later that night Trevor posted a picture of him and his idol taking a selfie after the awards show.

I cannot lie I am living my dream. I never dreamed I would ever meet some of the people who shaped how I saw funny in the world. I also never dreamed I would be on the same stage as them receiving an award! Thank you Jim Carrey for being as amazing in person as you've always been on screen. And thank you my friend @wkamaubell for being in this picture and also in my life! #grateful #Dreams #Legend #Comedy