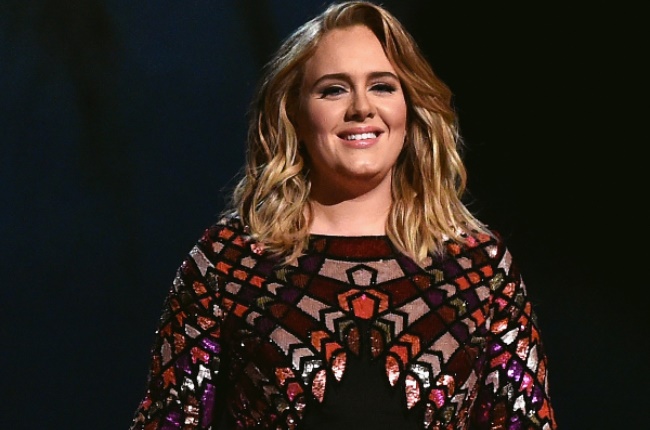 The best way to co-parent during lockdown is living a street across from each other.

Adele and ex-husband Simon Konecki, now live a street from each other in Los Angeles following their divorce, to support and co-parent their seven-year-old son Angelo, People reports.

The pair remain cordial and friendly with each other for the sake of their son, an insider claims.

"They’re doing what’s best for Angelo," the source says. "Her son is her world."

And because of the pandemic, which has forced everyone into lockdown and isolation into their homes, Adele is now using this time to spend more time with her son.

"She helps Angelo with schoolwork and she cooks. She very much enjoys being a stay-at-home mom right now," the insider added.

Adele recently left the internet buzzing after sharing a picture of her drastic weight-loss transformation in celebration of her 32nd birthday.

An insider revealed that Adele’s transformation has been much more than just physical, according to Harper's Bazaar.

"Adele wanted to feel better, eat healthier, and improve herself, not look a [certain way]. After she became a mother, she went all out to improve herself as a person," the insider explained.

"Working out and sweating gives her energy. She feels mentally healthier," the source added.

We live in a world where facts and fiction get blurred
In times of uncertainty you need journalism you can trust. For 14 free days, you can have access to a world of in-depth analyses, investigative journalism, top opinions and a range of features. Journalism strengthens democracy. Invest in the future today. Thereafter you will be billed R75 per month. You can cancel anytime and if you cancel within 14 days you won't be billed.
Subscribe to News24
Related Links
Adele's drastic transformation has the internet buzzing
Adele says her new album is coming in September
Adele officiated at her best friend's wedding and brought the beats
Next on You
Claudia Henkel opens up about discovering her husband's 'wedding': I was confused and humiliated'