The glittering Miss South Africa pageant is just weeks away and as much as pageant goers and even those watching from home are excited to see the Top 16 contestants take to the stage, there’s also always excitement around who’ll be performing at the event.

This year’s performer line-up will bring some of South Africa’s most well-loved acts all on one stage and there’s no doubt that audiences, both in the crowd and at home, will be up and off their feet, dancing away.

However, they aren’t the only famous faces who’ll be gracing the stage. Bonang Matheba as well as supporting presenters Liesl Laurie and Zavion Kotze will also be part of the star-studded action.

To have your say at this year’s pageant, members of the public can vote for their favourite contestant on the Miss South Africa website – www.misssa.co.za. The People’s Choice winner will automatically make it to the Top 10 on pageant night.

The Miss South Africa pageant will take place at the Sun Arena at Time Square, Pretoria, on 9 August and tickets are on sale at Computicket. Viewers watching from home can tune into the live broadcast on M-Net (DStv channel 101) and Mzansi Magic (DStv channel 116) from 5pm. 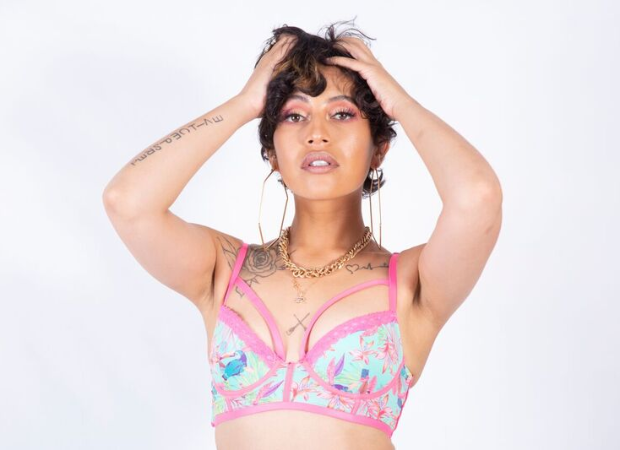 We live in a world where facts and fiction get blurred
In times of uncertainty you need journalism you can trust. For only R75 per month, you have access to a world of in-depth analyses, investigative journalism, top opinions and a range of features. Journalism strengthens democracy. Invest in the future today.
Subscribe to News24
Next on You
Actress Lauren Ridloff is breaking new ground in her role as Marvel's first deaf superhero in Eternals