40 and fabulous! Ahead of her milestone birthday Beyoncé opens up self-care and rejecting diet culture 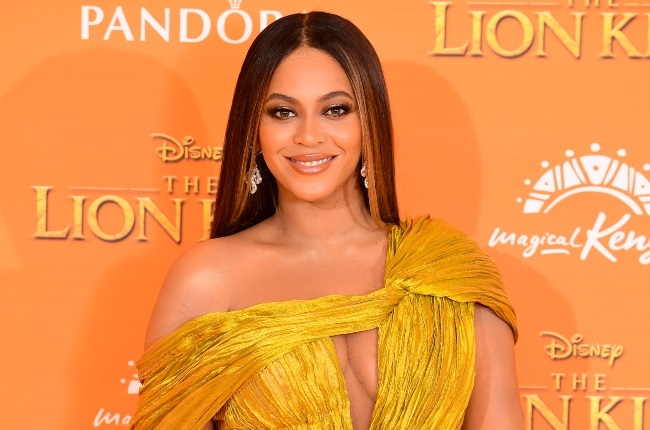 Ahead of her 40th birthday Beyoncé dishes on the evolution of her self-care journey and what it took to become so successful. (PHOTO: Gallo Images / Getty Images)

She started working at the age of seven – and hasn’t stopped since.

By nine she was taking voice lessons from an opera singer. A year later she’d recorded 50 or 60 songs in the recording studio. When she reached 13 she’d already suffered her first vocal injury from singing in the studio for too many hours, something which required weeks of vocal rest. And before she hit her milestone 16th birthday, she signed with one of the world’s largest record companies, starting her on the path to stardom.

Beyoncé Knowles Carter sure has packed a lot into life – and she’s nowhere near done as she celebrates her 40th birthday on 4 September.

Read this for free
Get 14 days free to read all our investigative and in-depth journalism. Thereafter you will be billed R75 per month. You can cancel anytime and if you cancel within 14 days you won't be billed.
Subscribe
Already a subscriber? Sign in
Next on You
Khloe Kardashian breaks her silence about her second child with Tristan amid his paternity scandal