All grown up: a look inside the lives of Michael Jackson's kids who aim to build on his legacy 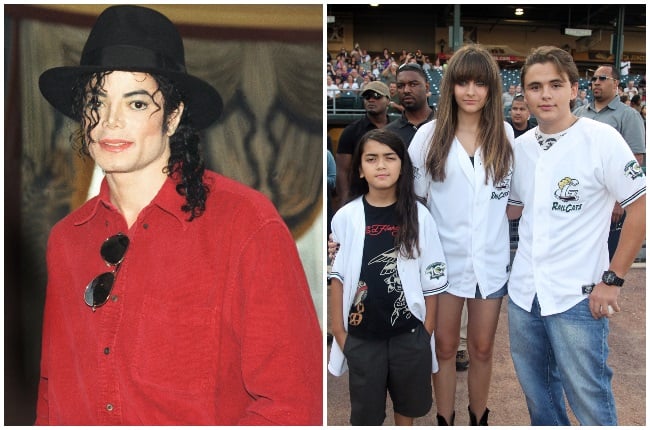 To the world Michael Jackson was a music superstar. To his three children Bigi, Paris and Prince, he was just 'dad'. (PHOTO: GALLO IMAGES / GETTY IMAGES)

Their childhood was anything but ordinary. Home was a 1 100-hectare fantasy ranch complete with its own amusement park, zoo and movie theatre.

As they grew older, they jetted around the globe with their father, their faces screened by veils to protect them from the phalanx of fans and photographers following their every move.

Yet Prince, Paris and Blanket knew no other world. Their father may have been Michael Jackson but to them he was just Dad. And when he died in 2009 aged 50, they were shattered.