Armie Hammer takes the lead in modern adaptation of Rebecca 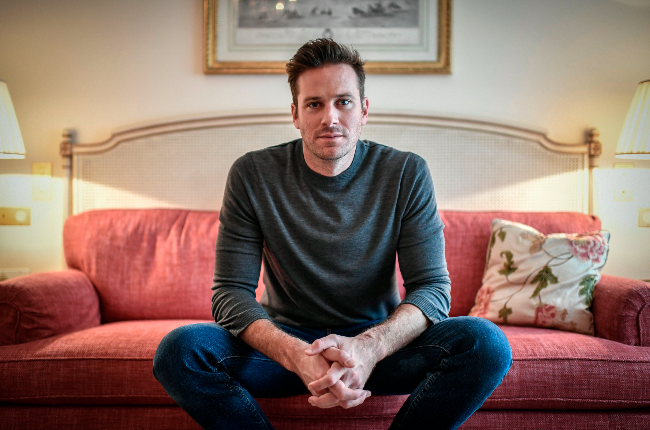 The American actor stars in the British remake of Rebecca.

Reeling from the death of his wife a year earlier, Maxim heads to Monte Carlo and becomes involved in a whirlwind romance on the French Riviera with an unnamed young woman played by Lily James.

Read this for free
Get 14 days free to read all our investigative and in-depth journalism. Thereafter you will be billed R75 per month. You can cancel anytime and if you cancel within 14 days you won't be billed.
Try FREE for 14 days
Already a subscriber? Sign in
Next on You
Filming Harry Potter was suffocating but Rupert Grint still wants his daughter to love Ron Weasley