Beaten, abused, abandoned: how Johnny Depp was influenced by the ‘mean’ mom who he worshipped 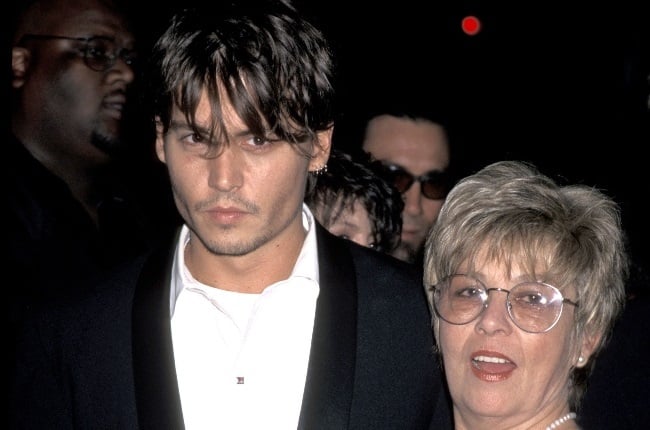 Johnny Depp had a troubling relationship with his mother Betty Sue Palmer, who died of cancer in 2016. (PHOTO: Gallo Images / Getty Images)

A new documentary makes some astonishing revelations about the actor’s past.

Johnny (58) has always been open about the fact that his mother, Betty Sue Depp, often made his life an absolute misery.

“I worshipped her but she could be a real b*tch on wheels,” he said in an interview a few years back.

And now private eye Paul Barresi, who’s working on a documentary about Johnny’s doomed marriage to actress Amber Heard (35), has unearthed court documents that show how at age 15, the future star was abandoned by his mother and left to fend for himself.

In divorce papers filed in 1981 to end her marriage to John Depp, she declared that Johnny – the youngest of their four children – was "emancipated and self-supporting". 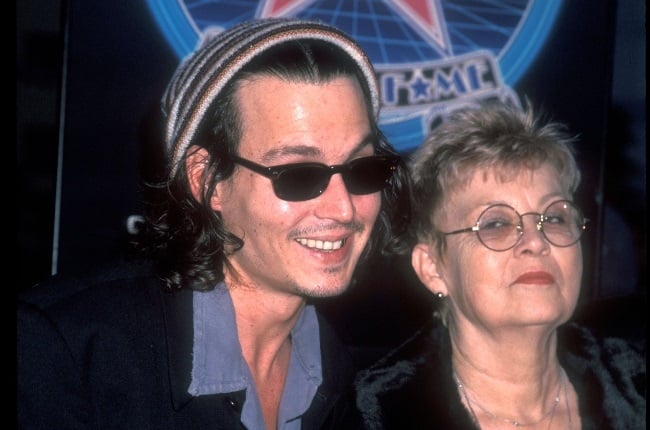 The Pirates of the Caribbean actor has opnely discussed using drugs at the age of 11 and being mistreated by his mother. (PHOTO: Gallo Images / Getty Images)

At this stage Johnny was just 17 and it was still a good few years before he landed his break-out role in the horror film A Nightmare on Elm Street. So he was forced to support himself by working part-time as a telemarketer.

He’d dropped out of high school to focus on launching a musical career and was experimenting with drugs before he even hit his teens.

"Needless to say, at age 17, Johnny was hardly financially self-sufficient, and far from being emancipated,” Barresi says in Discovery+ series Johnny Depp v Amber Heard. “As far as I am concerned, his mother disowned him at a time when he unquestionably needed her most.”

And yet Johnny didn’t hold any grudges. After finding fame, he took his mom to award ceremonies, bought her a farm and even had her name tattooed on his arm.

“My mom was maybe the meanest human being I have ever met in my life,” he said at her funeral.

In interviews Johnny has been open about his abusive childhood. He has said that his mother often beat him and flung all kinds of objects at him, including an ashtray. She would even hit him with a phone.

In court testimony, Johnny’s ex Amber Heard, has accused the actor of similar abusive behaviour and she’s also made revelations about his frequent drug use.

“He said since age 11, he’s taken all manner of substances, including marijuana, cocaine, ecstasy, LSD, prescription painkillers, opiates and magic mushrooms. His drug use, he said, was a way to escape family problems,” Paul says.

The Pirates of the Caribbean star has previously revealed his mother grew up poor and also had a tough upbringing. At the age of 12 she too experienced abuse, and received the same kind of treatment from her mother.

“She used to say she did the same things that her mom did – and her mom certainly didn’t know any better,” he said.

His family moved around a lot and his mother worked many jobs. He recalled how he had to massage her feet after she came home from a waitressing shift.

Because of his upbringing, he was determined to be a good parent to Lily-Rose Depp (now 22) and Jack Depp (19) – his children with French singer Vanessa Paradis (48).

“With my kids, they’re told 75 times a day that they’re loved. One thing I know is they feel loved and secure and happy and needed and necessary and a part of something.”