Call him the comeback king: How Eddie Murphy went from hero to zero and back to hero again Eddie Murphy recently admitted his time away from the big screen came after a slew of bad reviews. (CREDIT: Gallo Images / Getty Images)

Even Eddie Murphy knows that most of his 21st century movies were not quite as good as his earlier work.

After his big screen debut in 48 Hrs in 1982, the actor starred in at one movie a year. But by the early 2000s, Eddie’s stream of box office hits had mostly run dr. He did score his first Oscar nomination for supporting actor for Dreamgirls – but that was about it for the good news.

The Golden Raspberry Awards – aka the Razzies – came thick and fast, however. These awards “honour” the worst films and performances of the year.

And after several nominations and three wins, a bruised Eddie decided to take a break from acting between 2011 and 2019.

"I was making shi**y movies," the 59-year-old acknowledged during a recent appearance on the WTF with Marc Maron podcast. "I was like, 'This sh*t ain't fun. They're giving me Razzies . . . Motherf***ers gave me the 'worst actor ever' Razzie. [So I thought] maybe it's time to take a break."

Eddie won his Razzies for his work in in Norbit, The Adventures of Pluto Nash and Meet Dave. In 2010, he won the Razzie for worst actor of the decade.

Between 2013 and 2018, he starred only in the indie drama Mr Church and left acting behind until he made a career-making comeback with 2019’s Netflix movie Dolemite Is My Name.

He decided to return after realising what his legacy could look like if he didn't. "I could sit on the couch and not get off it, but I don't want the last bunch of sh*t they see me do [to be] bullshit," he says.

His performance as comedian Rudy Ray Moore in Dolemite won him another Razzie: the Redeemer Award, which is about the only Razzie anyone wants to get.

He also received a Golden Globe nomination for best actor and in 2020, he won his Emmy Award for outstanding guest actor in a comedy series for hosting Saturday Night Live.

His long-awaited sequel Coming 2 America dropped on Amazon Prime Video and in cinemas last week and had the top opening weekend ratings of any film launched on a streaming service in the past year.

And he’s showing no signs of slowing down.

The fourth instalment of the Beverly Hills Cop franchise is also in the pipeline."Right now, they are writing a script,” the father of 10 said in January.

“They are getting a script together. We don't have a start date, but we have directors, and we have producers and we have writers working on it. [His character] Axel Foley is ready to go."

AND THE RAZZIE GOES TO…

Since their debut in 1981, the Razzies have nominated hundreds of stars for less-than-great performances.

She received her first Razzie Award for the 1987 film Shanghai Surprise, and ended up winning the following year as well for Who’s That Girl. By 1990 the Material Girl was awarded the Worst Actress of the Century Award, beating Brooke Shields and Elizabeth Berkley. With 22 nods, Sly has been nominated for more Razzie Awards than any other actor. The three-time Oscar nominee received his first Razzie nomination and win in 1985 for Rhinestone, and in 2000 he was awarded the Razzie for Worst Actor of the Century. 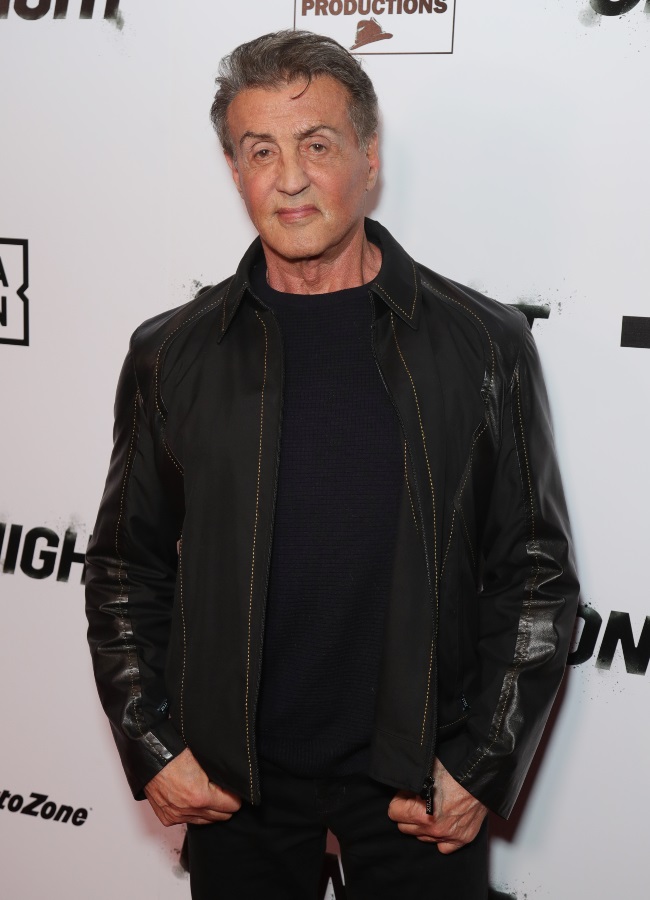 Aside from his Oscar-nominated turn in 2019’s Uncut Gems, Adam is no stranger to being lambasted by critics. Jack and Jill (2012) was nominated for a whopping 12 Razzie Awards, and won 10. 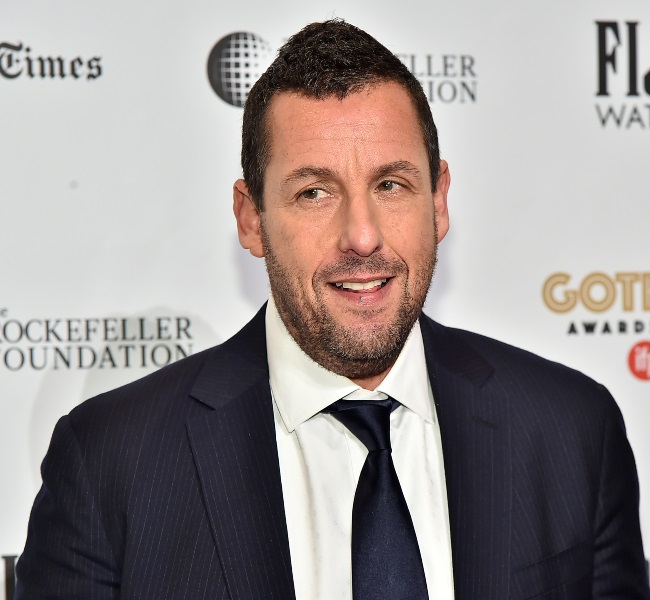 Out of her five Razzie nominations for acting, the heiress has won them all, including Worst Actress of the Decade for her performances in House of Wax, The Hottie & the Nottie, and Repo! The Genetic Opera. He may have two Oscars on his mantlepiece but that doesn’t mean Ben’s immune to a flop. Hiss Razzie-nominated streak started with 1999’s Armageddon and was followed by roles in Daredevil, Gigli, Jersey Girl and 2016’s Batman V Superman, among others. After the success of the Oscar-nominated Dances with Wolves, Kevin began cropping up in one unfortunate film after the next. It began with 1992’s Robin Hood: Prince of Thieves, followed by panned appearances in Waterworld, The Bodyguard and Message in a Bottle. Out of all the models turned actors, Sharon has turned in some pretty impressive performances during her film career, but that didn’t stop the Razzies from slamming her performances in Casino, Basic Instinct and Basic Instinct 2 and Catwoman, amongst others. Lindsay has been nominated for Razzies for her performances in Just My Luck, The Canyons and Scary Movie 5, but she owes her spot on this list to her portrayal as twins in the 2007 thriller I Know Who Killed Me. Will won his first Razzie in 1999 for Worst Screen Couple alongside Kevin Kline for their performances in Wild West, and the rest were for 2014’s After Earth. The actor’s Razzie winning streak include his turns in 1984’s Staying Alive, Battlefield Earth (2001) and his 2019 mafia flick Gotti. We live in a world where facts and fiction get blurred
In times of uncertainty you need journalism you can trust. For only R75 per month, you have access to a world of in-depth analyses, investigative journalism, top opinions and a range of features. Journalism strengthens democracy. Invest in the future today.
Subscribe to News24
Related Links
Mel B is back in the money after facing bankruptcy last year
Pay up, Eddie! Mel B wants more child support from Coming 2 America star
Eddie Murphy: 'Don't wait until I'm 85 to give me my Oscar'
Next on You
Charlize Theron shares rare glimpse of her daughters: a lookback at her parenthood journey