Celebrities are speaking out after Simone Biles withdrew from the gymnastics final at the Tokyo Olympics on earlier this week. (PHOTO: Gallo Images / Getty Images)

People the world over are rallying behind star gymnast Simone Biles after her decision to withdraw from the team event and the individual all-around competition at the Tokyo Olympics to concentrate on her mental health.

On Tuesday, the 24-year-old stunned the world when she pulled out of the US team competition because she wasn’t in the right headspace to compete and didn’t want to go into any other events “second-guessing” herself.

It was later confirmed she also wouldn’t compete in Thursday’s all-around – when gymnasts compete against each other on the various apparatus – either.

Simone later clarified that she was fine – physically.

“Physically, I feel good, I’m in shape,” she told US talk show host Hoda Kotb on the Today show after she broke the news. “Emotionally, that kind of varies on the time and moment. Coming to the Olympics and being head star isn’t an easy feat, so we’re just trying to take it one day at a time and we’ll see.”

In candid exchanges with reporters, Simone, who earned four gold medals at the 2016 Rio Games, shed light on her situation.

“I feel like I’m also not having as much fun. This Olympic Games, I wanted it to be for myself, but I came in and I felt like I was still doing it for other people. It hurts my heart that doing what I love has been kind of taken away from me to please other people.”

Her goal now is to “focus on my wellbeing – you know, there’s more to life than just gymnastics”. Simone’s decision has drawn praise from celebrities, activists and athletes alike who have showed their support on social media.

Simone’s former teammate praised her decision to sit out the competition and sent love on Twitter.

“Just a friendly reminder: Olympic athletes are human & they’re doing the best they can. It’s REALLY hard to peak at the right moment & do the routine of your life under such pressure. Really hard.”

Aly, who competed alongside Simone at the 2016 Rio Olympics, told the Today show she feels “sick to her stomach” about the situation.

“I know that all of these athletes dream of this moment for their whole entire lives, and so I’m just completely devastated. But I think it's also just really important to think about how much pressure has been on her, and there's only so much that someone can take. She's human, and I think sometimes people forget that. And Simone, just like everyone else, is doing the best that she can." The talk show host tweeted: “@Simone_Biles, you're solid gold in my book.”

Simone has appeared on The Ellen Show several times, including a 2016 episode in which the host gifted her with a leotard emblazoned with pictures of her crush actor Zac Efron's face. The comedian and television personality praised the gymnast for setting boundaries for the sake of her mental health.

"@Simone_Biles drew a boundary for herself and her health on the world stage," Chelsea wrote on Twitter. "This is real superhuman strength, setting an example for all of us." The Scandal alum reposted Simone’s quote about prioritising mental health and added the caption, “It takes the strength, power and bravery of a CHAMPION to put your health first. @simonebiles we love you. Thank you.” The US gold medal-winning swimmer voiced his support for Simone during NBC's Tuesday night broadcast of the sporting event.

"We carry a lot of weight on our shoulders, and it's challenging," he said. "Especially when we have the lights on us and all of these expectations that are being thrown on top of us. “I hope this is an eye-opening experience, I really do. I hope this is an opportunity for us to jump on board, and to even blow this mental health thing even more wide open. It’s so much bigger than we can ever imagine." “We love you @Simone_Biles !!!” the Watch What Happens Live with Andy Cohen host wrote via Twitter alongside an American flag emoji. “Am I good enough? Yes, I am. The mantra I practice daily,” the former first lady wrote on Twitter.“

We are proud of you, and we are rooting for you. Congratulations on the silver medal, Team USA.”

The US gymnastics team came second to gymnasts from the Russian Olympic Committee after Simone pulled out. "Nobody will ever understand the pressures you face! I know we don't know each other but I'm so proud of the decision to withdraw. It's as simple as – what does it mean to gain the whole world but forfeit your soul," the Peaches crooner wrote on Instagram.

"Sometimes our no's are more powerful than our yes's. When what you normally love starts to steal your joy it's important we take a step back to evaluate why. People thought I was crazy for not finishing the Purpose Tour but it was the best thing I could’ve done for my mental health!! So proud of you @simonebiles." "Sending luv and prayers to you. Putting your mental health 1st IS putting you 1st. I stand with you," the singer wrote on Twitter. "If no one else will put you first YOU put you first,” the singer shared on Instagram alongside a photo of the gymnast. "A big shout out to this woman @simonebiles who wasn't afraid to do that. Super proud of you." The Filipino boxer wrote, “Once a champion, always a champion. God Bless @Simone_Biles.” “This is what a champion looks like,” penned the Orange is the New Black actress. “So proud of #SimoneBiles and the entire gymnastics team. How lucky we are to have you all as our Team USA.” 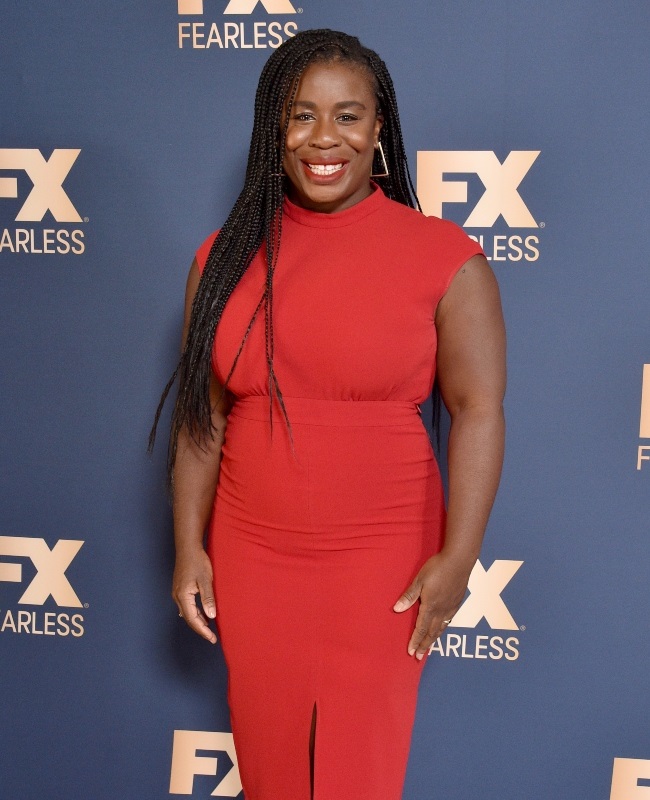