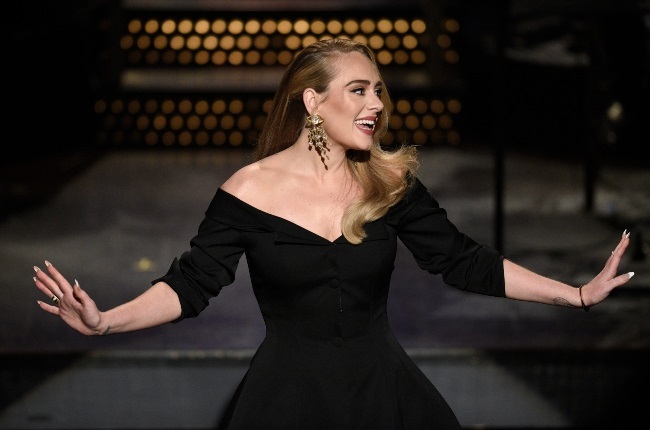 It appears the tide has turned in the wake of Adele’s cancelled Las Vegas shows.

The singer, who announced the news in a tearful social media post just 24 hours before her first show was meant to kick off, is now facing a backlash from irate fans as well as insiders who say her team has been a “total nightmare” to work with.

While Adele has blamed the saga on “delivery issues” and “half her crew down with Covid”, sources say there’s more to the story – and it appears she’s not as blameless as she’s made herself out to be.

She’s been branded a diva after her team allegedly refused to use the state-of-the-art equipment in The Colosseum at Caesars Palace, insisting on replacing it with her own system.

This despite the venue’s equipment being used with no complaints from other notoriously demanding performers such as Madonna, Celine Dion and Mariah Carey.

“I also hear Caesars [Palace] had to replace the cutting-edge Meyer sound system and replace it with a different system for her.

“Such demands not only drive up production costs but, at a time when supplies are disrupted, it’s a recipe for disaster.

“Caesars was 100% ready for her so there are other forces at work here. Unfortunately, it sounds like one of those factors is a diva.”

There’s now said to be friction between the singer, who's a renowned perfectionist, and her management team, which includes her long-time British manager, Jonathan Dickins. Adele with her boyfriend, sports agent Rich Paul, at the Staples Center for a basketball game in October 2021. (PHOTO: Gallo Images/Getty Images)

It was he who discovered her as an unsigned teenager and has been at her side throughout her journey to super-stardom. However speculation is now abounds that she wants to replace him with her sports agent boyfriend, Rich Paul.

While Adele is known for suffering from anxiety and severe stage fright, leading to her having cancelled shows at the last minute before, it won't appease fans – many of whom have voiced their fury at travelling far distances and forking out huge sums to see the musical icon.

Most feel she should go ahead with the show in some kind of a stripped-down version, but it seems that’s not an option.

Some singers have jumped to her defence, such as Pink, who commented on her social media post, writing, “Sweetheart, I've been there. The pressure is immense and I'm gutted for all of you. It will come together and it will be amazing when it does.” Pink shared her support for the singer on Instagram. (PHOTO: Instagram/Adele)

Adele may only perform next year at Caesars due to the venue’s packed schedule. Others believe she may never perform at all.

In a nod to fans who’d already arrived in Vegas for her first concert, members of Adele’s team pulled aside some visitors at her Weekends with Adele merchandise store so they could briefly chat to the singer in a video call.

Eleni was one of them and gushed “I love you,” to Adele, before adding, “I'm sorry,” which prompted Adele to reply with, “Why are you sorry?”

“Because I feel for you,” Eleni said. “I know you’re doing everything you can.”

We live in a world where facts and fiction get blurred
In times of uncertainty you need journalism you can trust. For 14 free days, you can have access to a world of in-depth analyses, investigative journalism, top opinions and a range of features. Journalism strengthens democracy. Invest in the future today. Thereafter you will be billed R75 per month. You can cancel anytime and if you cancel within 14 days you won't be billed.
Subscribe to News24
Next on You
See the pics! Katie Holmes packs on the PDA with her hot new guy, Bobby Wooten III