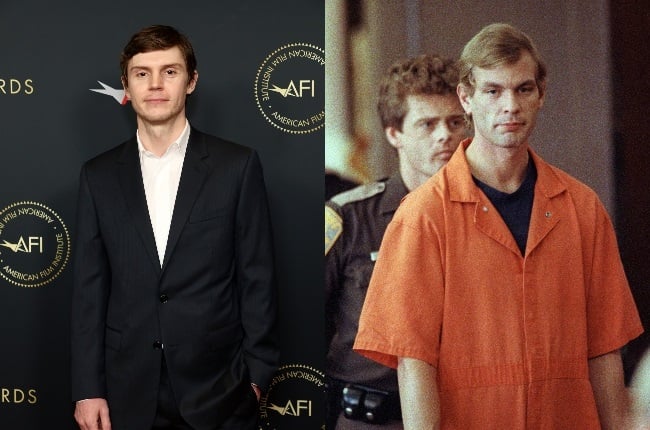 He almost quit acting two years ago because so many of the characters he played left him feeling drained and in a dark hole of depression.

But he stuck at it, and it’s a good thing too – Evan Peters is being tipped as a shoo-in for the Best Actor Emmy for his portrayal of Jeffrey Dahmer in a new Netflix series and has been hailed as the finest actor ever to play the creepy serial killer.

“It was absolutely one of the hardest things I’ve ever had to do,” he says.