From sporting icon to box office success: LeBron James took his talents to the movies and came away with a hit 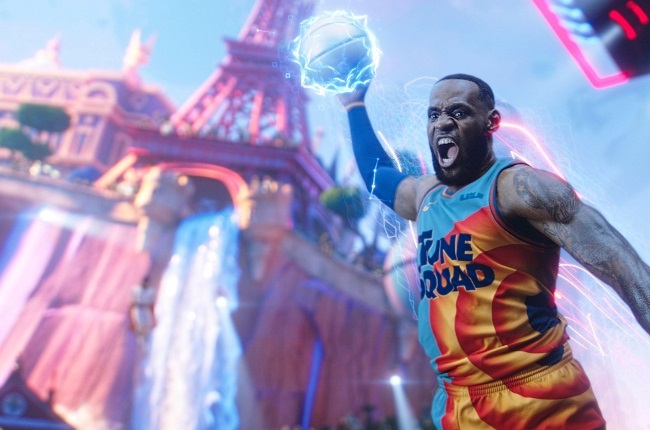 He's one of the world’s best and most popular athletes, thanks to his impressive feats on the basketball court. And if the numbers for his latest venture are anything to go by, his first film outing is another slam dunk for this star.

LeBron James stars in Space Jam: A New Legacy, a movie loosely related to the hit 1996 Space Jam film that starred fellow basketball icon Michael Jordan. In this one, LeBron and his animated pals have to save his son from an artificial intelligence bad guy – by winning a basketball match. Critics practically panned the recent release, but audiences are flocking to cinemas to watch their hero.

It seems everything the athlete touches turns to gold these days, but his life hasn’t been a walk in the park. LeBron (36) went from impoverished, homeless youngster to being the face of US basketball and an inspiration to many around the world.

Support independent journalism
Subscribe to News24 for just R75 per month to read all our investigative and in-depth journalism. You can cancel any time.
Subscribe
Already a subscriber? Sign in
Next on You
Chrissy Teigen has her cheek fat removed in latest of many cosmetic procedures