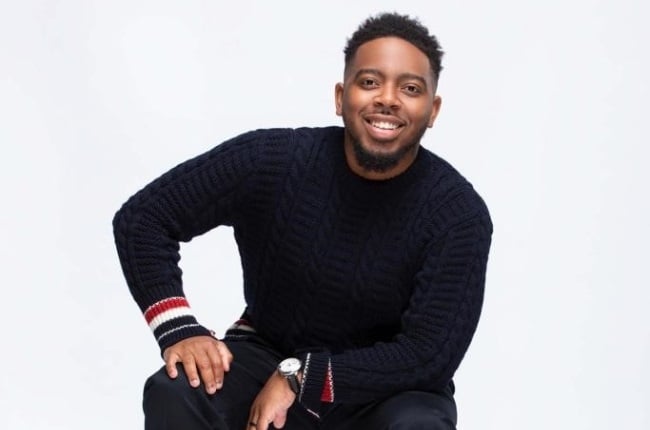 Grammy-nominated singer and worship leader Chandler Moore is set to perform in South Africa for the first time.

Speaking to YOU, Moore (27) says performing in Mzansi has always been a dream of his.

“This opportunity is definitely a dream come true."

He'll perform some of his beloved hits, including Jireh, Man of your Word, Wait on You, and many others at the Rhema Bible Church in Johannesburg next month. His performance will be supported by local acts, including Brenden Praise and Khaya Mthethwa.

The father of three is eager to explore SA.

“I'm looking forward to meeting the people, exploring the country, enjoying the food and worshipping with fellow Christians,” he says.

“We're planning a spiritually enlightening show that our fans will enjoy." Chandler, who's from Charleston, in South Carolina, grew up going to church where his father was a pastor.

He's been a background vocalist for Travis Greene and Tye Tribbett, and also written songs for Tye and Bri Babineaux.

His debut solo album, Feelings, was released in 2020.

Chandler is a member of Maverick City Music, a worship music collective which recently made headlines when it ditched singer Dante Bowe.

This followed a video Dante posted of himself singing a song with explicit lyrics by Puerto Rican rapper Bad Bunny.

"We've decided to put a pause on our professional relationship with Dante Bowe,” the collective says in a statement.

Dante apologised publicly on social media, but then later deleted the apology. Chandler Moore will perform at Rhema Bible Church in Johannesburg on 26 November.