I’ll be back! Arnie recovers from major heart surgery 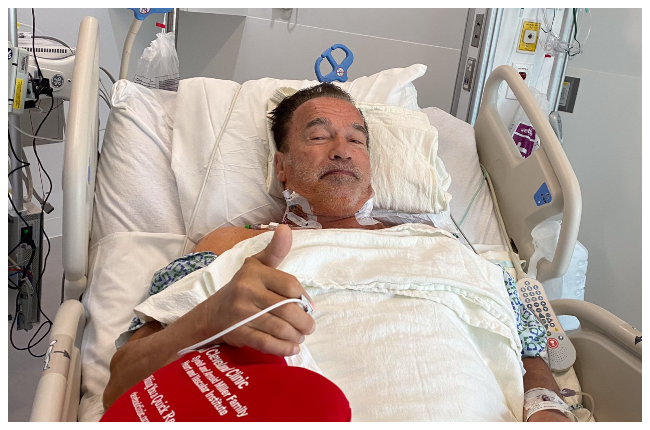 He was all but invincible as one of the big-screen’s toughest characters in The Terminator, but Arnold Schwarzenegger has reminded fans he’s human after all.

In an online post last Thursday, the 73-year-old revealed he’d undergone major heart surgery, but that he was feeling “fantastic”.

In the post, which was shared both on Instagram and Twitter, he revealed that he’d had his aortic valve replaced at the Cleveland Clinic medical centre in Ohio, USA.

Thanks to the team at the Cleveland Clinic, I have a new aortic valve to go along with my new pulmonary valve from my last surgery. I feel fantastic and have already been walking the streets of Cleveland enjoying your amazing statues. Thank you to every doc and nurse on my team!

"I feel fantastic and have already been walking the streets of Cleveland enjoying your amazing statues," he wrote on Instagram. "Thank you to every doc and nurse on my team!”

The former action star has suffered from heart problems since the late 1990s. He had open-heart surgery two years ago to replace a pulmonary valve (the valve that helps blood flow from the heart to the lungs), following previous pulmonary valve replacement in 1997. 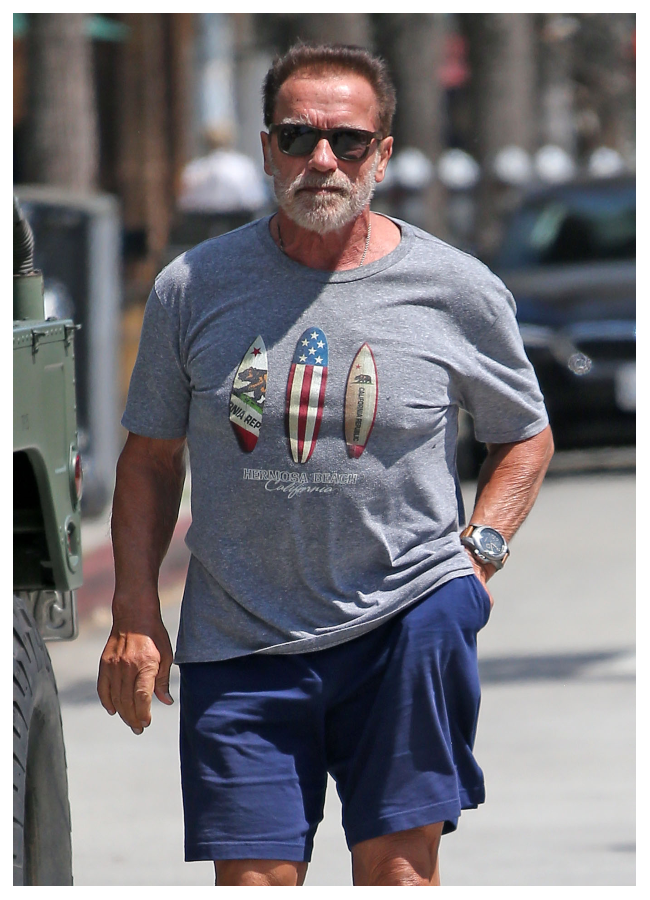 Among the thousands of fans who flocked to social media to give their support, was actress Jamie Lee Curtis (61) who tweeted, “You have a big heart muscle @Schwarzenegger Heal and get back to helping the world one rep at a time!” The pair have remained friends since starring together in the 1994 action blockbuster True Lies.

You have a big heart muscle @Schwarzenegger Heal and get back to helping the world one rep at a time! pic.twitter.com/FugqxKyp0y

Earlier this year the former Californian governor donated $1 million (R16,2m) towards medical supply relief efforts against Covid-19, saying, “Our doctors, nurses and hospital staff are the real action heroes in this crisis. I just play one in the movies.”

We live in a world where facts and fiction get blurred
In times of uncertainty you need journalism you can trust. For only R75 per month, you have access to a world of in-depth analyses, investigative journalism, top opinions and a range of features. Journalism strengthens democracy. Invest in the future today.
Subscribe to News24
Next on You
John Legend and Chrissy Teigen open up about pregnancy loss: ‘It’s made us stronger’