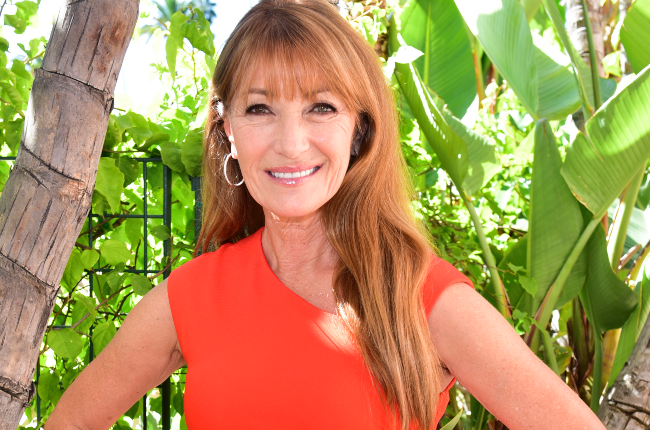 Jane Seymour reckons she is in tip-top shape and can play herself at 25. (Photo: Gallo Images/Getty Images)

There’s no doubt she’s a timeless beauty but movie bigwigs think Jane Seymour may just be pushing the envelope by wanting to play a 25-year-old version of her character.

The 69-year-old actress has been left fuming after producers chose a younger actress to play her in flashback scenes for her new mini-series, Glow and Darkness.

“They told me that only I was going to play myself at 25 but before I even got round to doing it, the day before, without telling me, they found another actress to play me at 25,” the irate star told the UK’s The Times. "The happy couple! ?? What a beautiful day on set with working with @tom_berkeley! He’s 25, I’m supposed to be too!" Jane captioned this photo on Instagram. (Photo: Instagram/Jane Seymour) 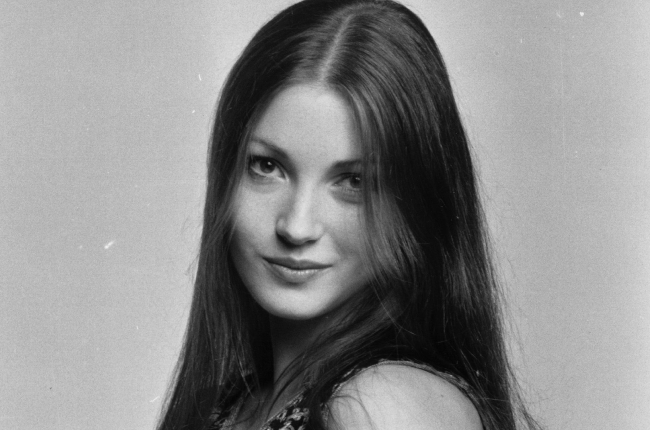 Jane Seymour in her twenties was a classic beauty. (Photo: Gallo Images/Getty Images)

“It’s something I really don’t understand at all because believe it or not, and you can see on Instagram, they don't even need to do the facial stuff on me. It works just fine. Joan Collins is 87 and she’s supposed to be playing a woman who dies at 40.”

Thanks to a rigorous diet and “rigid self-discipline” over the years, the mom-of-four says her weight is pretty much the same as when she was 17. 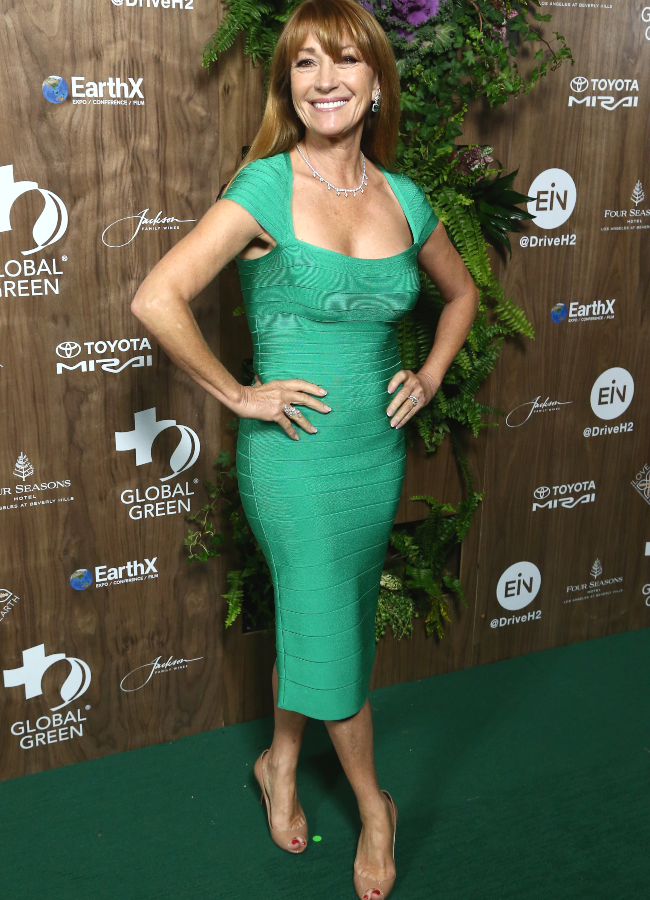 The actress claims she weighs the same now in her sixties as she did in her twenties thanks to a strict exercise and diet regime. (Photo: Gallo Images/Getty Images)

She credits her lithe figure and youthful looks to “golf, one meal a day and fast walking”.

She also advises against too much booze but will occasionally has a glass of wine with her meals.

While the former Dr Quinn: Medicine Woman actress has previously admitted to having a boob job and her eyes done, she says she’s never had plastic surgery done on her face. “An actress needs to be able to move their face,” she says.

We live in a world where facts and fiction get blurred
In times of uncertainty you need journalism you can trust. For 14 free days, you can have access to a world of in-depth analyses, investigative journalism, top opinions and a range of features. Journalism strengthens democracy. Invest in the future today. Thereafter you will be billed R75 per month. You can cancel anytime and if you cancel within 14 days you won't be billed.
Subscribe to News24
Related Links
Jane Seymour: 'My mother's death-defying life in the jungle inspired new perfume'
Next on You
Alec Baldwin shows signs of strain as potential criminal case looms over fatal ‘accidental shooting’