During the coronavirus pandemic, many women had to be alone or only have one family member with them as they gave birth, but the musician came up with a creative solution to make sure her besties were in the room during the special moment. (Credit: Instagram / @kellyrowland)

Not even the pandemic could keep Kelly Rowland’s ‘sisters’, Beyoncé and Michelle Williams, from sharing in the arrival of her second child.

Proving just how close the Destiny’s Child trio still are, Kelly has revealed her former bandmates watched her give birth on Zoom.

And there we were, thinking the video-call service was saved for office meetings and catch-up sessions.

The 40-year-old gave birth to her and husband Tim Weatherspoon’s second son, Noah Jon, in January. The couple’s firstborn, Titan, is six.

“We had our family join on Zoom. They were able to see Noah come into the world. It was beautiful.”

Among the family tuning in were Michelle (41); Beyoncé (39); Bey’s mother, Tina Knowles-Lawson; and Tim’s mom.

During an appearance on The Ellen DeGeneres Show Kelly joked that she used "the proper angle only," but didn't share any more details about what a virtual birth actually looked like.

"I have pictures, of course, of them holding him and just loving on him and hugging him and everything," Kelly told guest US TV personality Kalen Allen.

The star also heaped praise on Bey and Michelle in an earlier interview with Entertainment Tonight.

“I’m just so grateful for them and they are a highlight of my life. Not professionally, but our friendship and our sisterhood – you’re going to make me cry.” Destiny’s Child were formed back in 1990, with Beyoncé, Kelly, LaTavia Roberson and LeToya Luckett forming the first line-up.

Michelle joined in 2000 along with Farrah Franklin, with the pair replacing LaTavia and LeToya, and after Farrah’s exit, the trio went on to dominate the charts with songs like Independent Women, Survivor, Bootylicious and Lose My Breath.

The group officially disbanded in 2006 but the girls have remained extremely close, giving fans a few memorable reunions over the years.

At Beyoncé’s Super Bowl halftime show in 2013, Kelly and Michelle popped out of the floor to perform alongside her, while they also joined Bey at Coachella in 2018. Bey and Kelly also lent their vocals to Michelle’s 2014 song Say Yes, marking their first recorded collaboration since their disbandment.

Beyoncé and Kelly aren't technically related, but they might as well be – the two singers grew up together, becoming tight-knit after meeting at an audition for all-girl group Girls Tyme when they were nine.

"I grew up with Beyonce´; her sister, Solange; her mother, Tina; and her eldest cousin; Angie [Beyince],” Kelly told Marie Claire in 2019.

"We grew up in this industry together, we've shared ups and downs and we are closer than ever," she said. "I can tell her anything and she'll never judge me. She's a real friend: genuine, loyal and trustworthy." 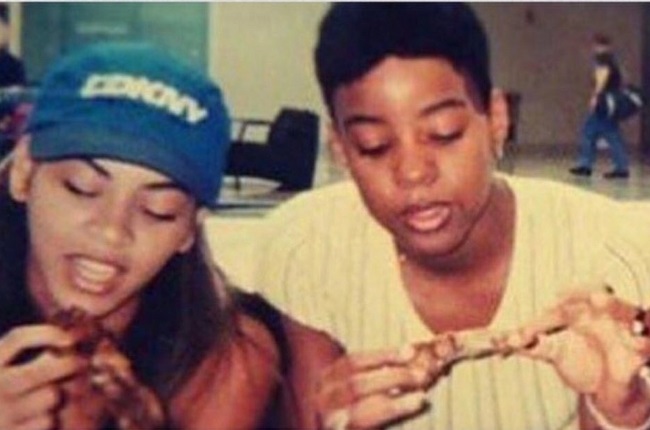 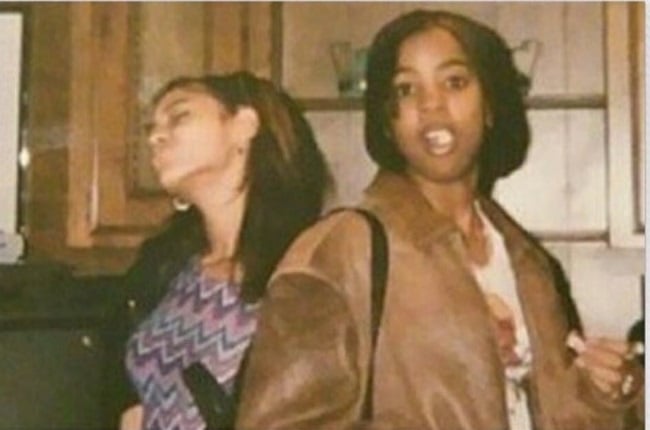 The Coffee singer has been candid about some of her harder times with Queen Bey and how it affected her.

She opened up about this on The Voice Australia while speaking to a contestant who felt as though he was in the shadow of his brother, who was also a contestant on the singing competition show.

"I know this feeling. Can you imagine what it's like being in a group with Beyoncé? I would just torture myself in my head like, 'Well, I can't wear this dress 'cause they're gonna say it's like B'. Or, 'I can't have a song like that because it sounds too much like B'."

She went on to add that it would be a lie to say it didn't bother her.

"There was a whole decade that it was like the elephant in the room," the singer added, "the thing that would constantly be on my shoulder."

However, she didn't allow these feelings to weigh her down and these days the pair are closer than ever.

"I'm extremely proud of Bey and how real she is,” Kelly says of her pal.

“She could have an ego, but she's the most humble person I know. I admire her passion and hard work. I'd be lying if I said I didn't look up to her as an artist, she has ignited fire inside so many women.”