Kirsten Stewart says she's experienced some of the relentless scrutiny to which Princess Diana was subjected. (PHOTO: Gallo Images/Alamy)

Like Diana, the People’s Princess, Kirsten Stewart has been in the public eye since she was 18, which, she said, helped prepare her to play the part of Princess Di in the hotly anticipated new biopic, Spencer.

The actress (31), who is best known for her role in the hit Twilight movie series, said, “It’s feeling constantly watched, no matter what you do. If you’re in public, someone in the room is looking at you at all times. Even if they’re not, it’s at the back of your mind. That is a feeling you only have if you’re extremely famous. It’s a completely different approach to being a human”.

She told the UK Sunday Times that the extreme fame she experienced while she was playing Bella Swan in the film adaptations of Stephenie Meyer's novels gave her some insight into what the princess must have experienced.

Kristen added that the constant scrutiny of her relationship with her co-star Robert Pattinson put her under even more pressure. The film, which was written by Steven Knight and directed by Pablo Larraín, is about a fictionalised gathering of the royal family at Sandringham at Christmastime in 1991, when Diana decides to end her marriage to Prince Charles (Jack Farthing) and part ways with the royal family.

“The attention is something I can see a parallel in, but the cumulative expectation? Not remotely there,” she said of the parallels between herself and Princess Di.

“It’s feeling constantly watched, no matter what you do. If you’re in public, someone in the room is looking at you at all times. Even if they’re not, it’s at the back of your mind. That is a feeling you only have if you’re extremely famous. It’s a completely different approach to being a human.”

As a celebrity, she said, “It is weird to inhabit a space where people are disappointed in your choices” and “the world is obsessed with celebrities in a way that’s comparable to how we treated the royal family”.

Another parallel is the attention she received when she was seen kissing director Rupert Sanders in 2012. Sanders was married at the time, and older than her. The public criticism, she said, was very tough. 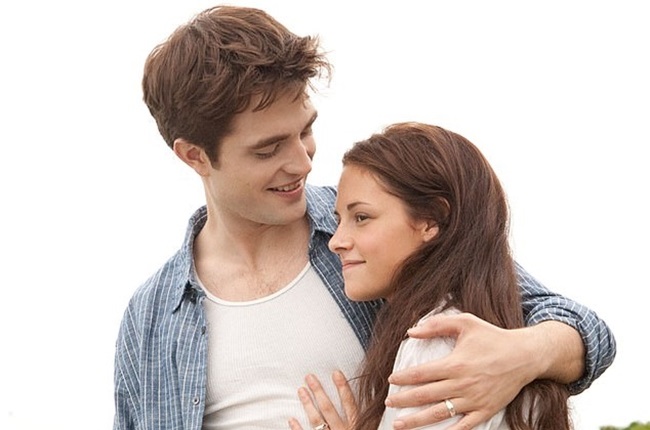 Kirsten is excited for the release of Spencer, much more than many of her previous films, which she admits were “a bit of a crapshoot”.

“I’ve probably made five really good films, out of 45 or 50 films? Ones that I go, ‘Wow, that person made a top-to-bottom beautiful piece of work!’”

In the Spencer trailer, Kirsten can be heard taking on Princess Diana’s accent something she says was, “intimidating as hell”.

“People know that voice, and it’s so, so distinct and particular,” she said, adding that she worked with a dialect coach to get it just right.

READ MORE |The night Princess Diana died: People who were there share their memories of the tragedy

Kirsten is aware that the film may have an effect on those who were close to the princess, especially her sons, William and Harry.

"They have been saddled with the burden of our curiosities for their entire lives and that is the job. [Diana’s] legacy is clearly in her boys. They have obviously made different choices, but they’ve been allowed to make choices, and mistakes. Whereas, before, choices and mistakes were not to be made. Ever. That is a shift. Whether people admire their choices or not, they are making them," she said.

Spencer is out in cinemas on 5 November.

We live in a world where facts and fiction get blurred
In times of uncertainty you need journalism you can trust. For only R75 per month, you have access to a world of in-depth analyses, investigative journalism, top opinions and a range of features. Journalism strengthens democracy. Invest in the future today.
Subscribe to News24
Related Links
‘So awful it’s amazing’: Viewers have mixed reactions to Netflix’s Princess Diana musical
See the trailer: Kristen Stewart’s amazing transformation as Princess Diana in Spencer
Gone but never forgotten: 5 reasons we will love Princess Diana forever
Next on You
Spotted! Bradley Cooper and Irina Shayk spark speculation that they're together again