Although many stars exposed themselves as complete ding dongs during the pandemic, there were a few standouts who lifted spirits, saved lives, or otherwise stepped up to the call of duty. CREDIT: Getty Images / Gallo Images

He’s not only the mightiest Avenger on-screen, but also a superhero with a heart of gold off-screen. Earlier this year Chris (37) invited Manchester bombing survivor Martin Hibbert to attend the premiere of Thor: Love and Thunder if he can walk by then.

“His latest Thor film was due out in 2021, so he said if I’m walking in 2021,we would walk down the red carpet at Thor 4,”Martin says. “That is a big motivation for me –it’s something to really hold on to.” Actor Chris Hemsworth invited Martin Hibbert, a bombing survivor, to the premiere of the next Thor installment, set to be released next year.

The leading ladies teamed up to help kids affected by school closures amid the Covid-19 outbreak. Amy (46) and Jennifer (48) launched Save with Stories to raise funds for organisations that provide food and educational supplies to children who rely on their schools for this.

Their initiative has its own Instagram account, @SaveWithStories, where the actresses share videos of their celebrity pals reading children’s books aloud to entertain, educate and distract kids .Highlights include US vice-president Kamala Harris reading her book Superheroes are Everywhere and actress Kate Winslet reading Roald Dahl’s The Enormous Crocodile. You’ve got a friend in me!

The 64-year-old gifted a young boy in Australia his personal typewriter after he was bullied for his name – Corona. Corona De Vries (8) wrote Tom a letter to check on his illness following his recovery from Covid-19, asking, “Are you OK?” Corona also revealed that he was “sad and angry” that people were bullying him at school for his name.

The Sully star wrote back on his Corona typewriter to thank the boy for his kind words.

“I thought this typewriter would suit you. Ask a grown up how it works. And use it to write me back."

Tom handwrote at the end: “PS You got a friend in ME!” An eight year old Australian boy can now call actor Tom Hanks a friend after the two started sending each other letters when Tom contracted Covid-19 earlier this year. Oscar-winning actor, Tom Hanks sent a typewriter to a boy being bullied for his name.

The screen legend garnered praise on social media when a video of him helping a distraught man in May went viral. Denzel (65) saw the man was facing on coming traffic and got out of his car to help guide him to safety.

According to on lookers, the Oscar winning actor remained with the man when police arrived and helped to support and comfort him. Denzel Washington saved a man stuck in oncoming traffic and comforted him until help arrived.

Now this is the kind of celebrity kind-heartedness we can fully back. In the midst of the pandemic, the Interstellar star took time to visit a retirement home – digitally – and hosted a virtual bingo night for a group of seniors in his home state of Texas.

The 51-year-old, along with his extremely cute fam, popped in via Zoom to help seniors at The Enclave at Round Rock Senior Living with their weekly bingo session and, yes, the photos are just as cute as you’d imagine. The star hosted a virtual bingo night for seniors at the Round Rock Senior Living retirement home. 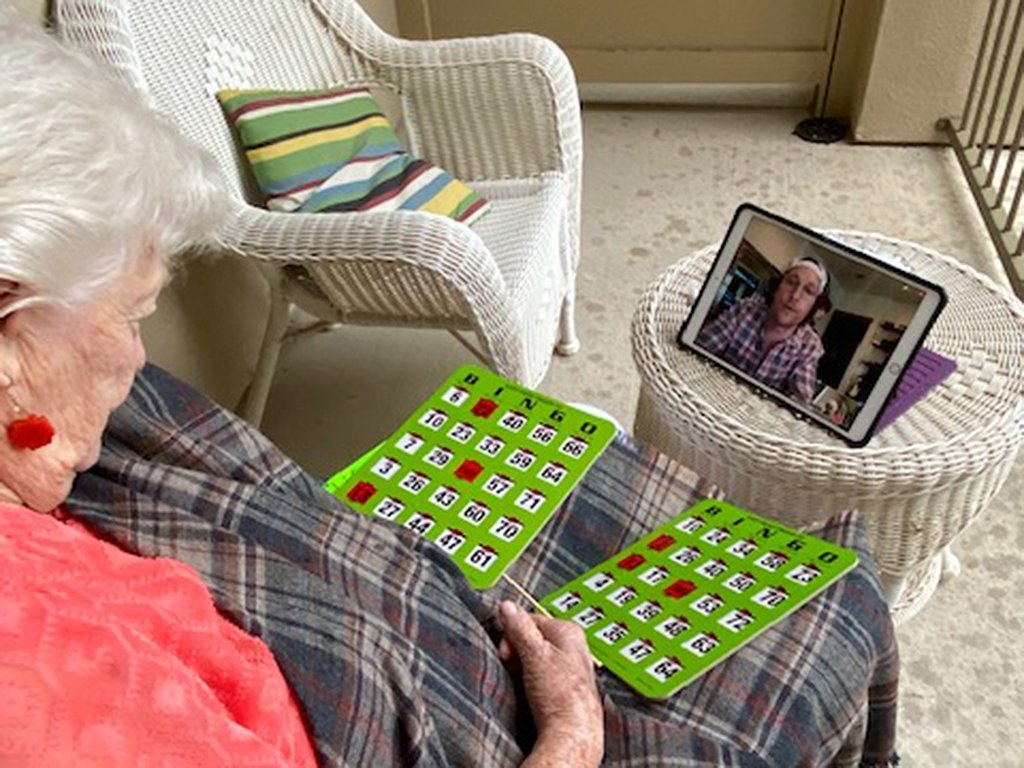 Lucky senior residents at an old age home in Texas got to play Bingo over Zoom with Matthew McConaughey for virtual bingo night.

Unlike Rose from his hit film Titanic, Leo isn’t going to let anyone drown on his watch.

The 46-year-old was holidaying with friends off the coast of St Barts in the Caribbean when they heard a distress call from a man who’d fallen off a Club Med cruise ship.

“Leo and his friends and the captain of their boat decided to join the search and their efforts resulted in helping save a man’s life, ”a source says. According to the source, Leo’s crew spotted the man near the island of Saba and brought him onboard before leaving him in the care of the coast guard. While aboard a boat, the star helped search for a passenger who fell overboard off the coast of St Barts.

In January, the former basketball player was driving when he spotted a woman who had collapsed in the street in New York .He stopped his car and ran to check on her.

According to eyewitnesses, the woman –who fainted in the middle of a pedestrian crossing – may have been diabetic. Shaq (48) and several other passers-by stopped the traffic and waited with the woman for an ambulance to arrive. Basketball legend Shaquille O'Neal assisted a woman who collapsed in traffic and stayed with her until an ambulance arrived.

There are actors who play heroic parts on the big screen and there are actors who take this role offscreen too. This actor-turned director is one of the latter. The 60-year-old’s non-profit organisation Core (Community Organized Relief Effort), after providing aid in natural disasters like the earthquake in Haiti, turned its attention to fighting Covid-19. Core helped with the opening of several testing sites in the US for underserved communities, communities of colour, first responders and essential workers.