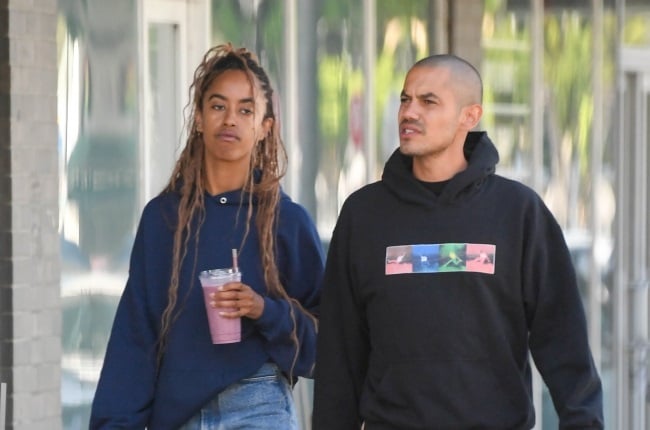 There seems to be a new man in Malia Obama's life, and judging by these pics, she's clearly wild about him.

Barack and Michelle Obama's eldest child made no effort to hide how she feels about handsome music producer Dawit Eklund when they were recently spotted out together in Los Angeles.

It was the third time in nine days the 24-year-old stepped out with Dawit and the way she casually draped her arm around his shoulder sent the media into overdrive.

It seems Malia has moved on following her breakup with Harvard University classmate Rory Farquharson. 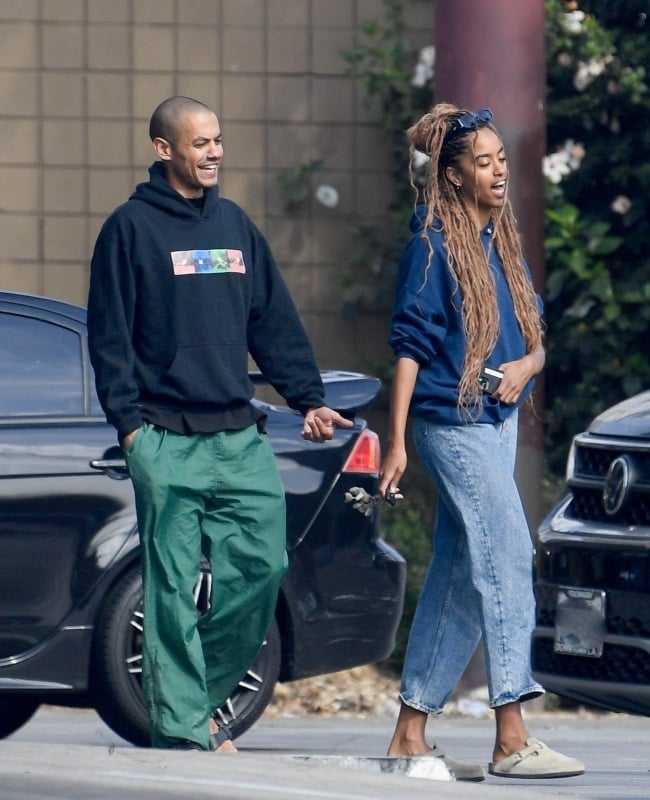 Malia kept it casual for the outing in a pair of mom jeans and an oversized blue hoodie. (PHOTO: TheImageDirect.com / Magazine Features)

But one has to wonder what her parents would have to say about the fact that Dawit (33) is nine years her senior.

Like the former US president, Malia's new beau has a parent from Africa and one from America, and he's also a smoker, just as Barack was in his younger days. 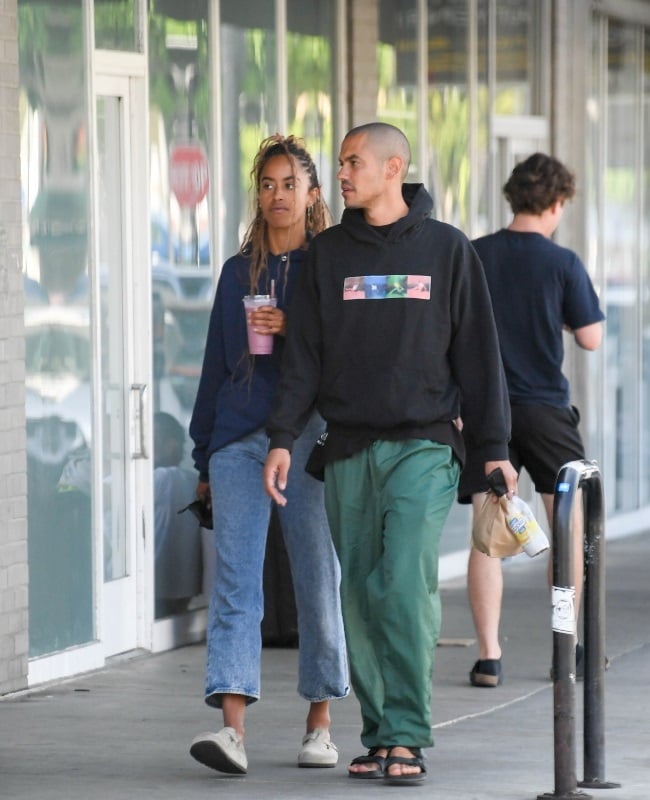 Malia and Dawit's Los Angeles outing marks the third time the pair have been spotted together in the past few weeks. (PHOTO: TheImageDirect.com / Magazine Features)

Malia moved to Los Angeles, California, last year after graduating from Harvard. She's pursuing a career as a screenwriter, having previously interned on Lena Dunham's HBO series Girls in 2015 and at The Weinstein Company in 2017.

In March, actor and producer Donald Glover said that he'd given Malia her first job as a writer on his new Amazon series, tentatively titled Hive. 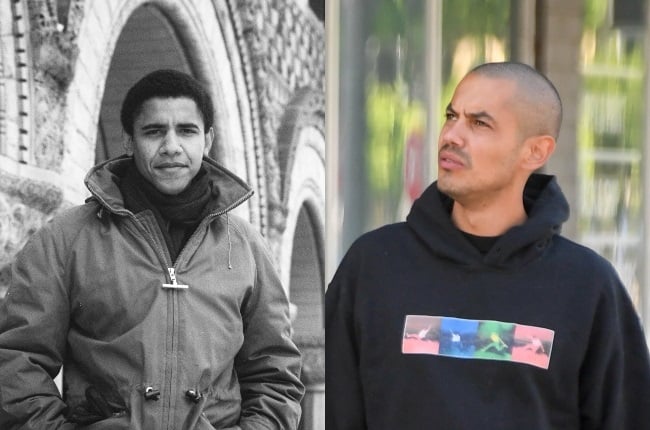 Dawit has quite a few things in common with Malia's dad, other than his brooding good looks. (PHOTO: Gallo Images / Getty Images / TheImageDirect.com / Magazine Features)

Malia’s younger sister, Sasha Obama (21), has also settled in LA and is dating 24-year-old Clifton Powell Jnr, who works as a content creator for Nike and exercise equipment brand Peloton.

Clifton, who's a former college basketball player, is the son of Ray actor Clifton Powell (66). 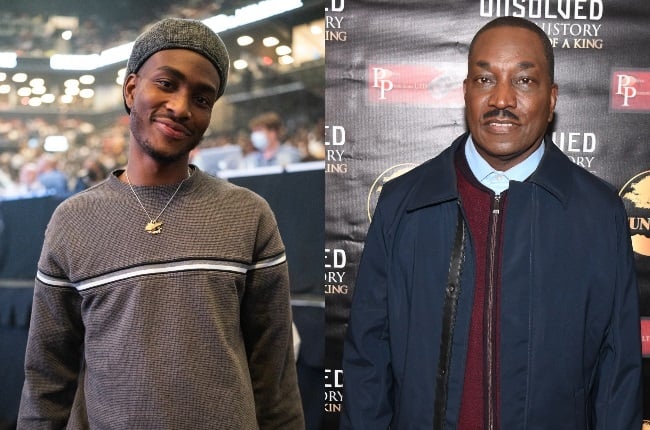 Earlier this year, Malia and Sasha's mother, Michelle (58), admitted to talk show host Ellen DeGeneres that she and Barack (61) have struggled to adapt to their daughters' new adult lives.

“They loved the Jonas Brothers. Now they're bringing grown men home,” she said. “Before it was just, like, pop bands. Now, they have boyfriends and real lives.”

Who is Malia’s new boyfriend?

Dawit is the co-founder of record label 1432 R in Washington DC, where Malia lived from January 2009 to January 2017 when her father served his term as US president.

One of four children, Dawit, hails from Addis Ababa, the capital of Ethiopia, according to his Facebook page.

He's also lived in Bangladesh, Egypt, Kenya, Sudan, and other places while growing up because of his father Jon Eklund’s job as a State Department officer with the US government. His mother, businesswoman Yeshi Eklund, is from Ethiopia.

According to his Facebook bio, Dawit studied international development at George Washington University, a private college in Washington DC. He also lists that he attended the International Community School of Addis Ababa prior to his university days.