The Kardashian-Jenner clan love nothing more than to get glammed up for a Christmas card photo shoot.

For the Kardashian-Jenners, the annual Christmas card is a holiday tradition as commonplace as buying gifts or putting up a Christmas tree. Each December, with the exception of a couple of years, reality TV's favourite family comes together for an epic, over-the-top Christmas card that beats out every celebrity holiday card out there.

Here's a look at how their festive family snaps have evolved over the years. Their late father Robert Kardashian bounces baby Rob on his knee while Kris, Kim, Khloé and Kourtney smile for the camera. 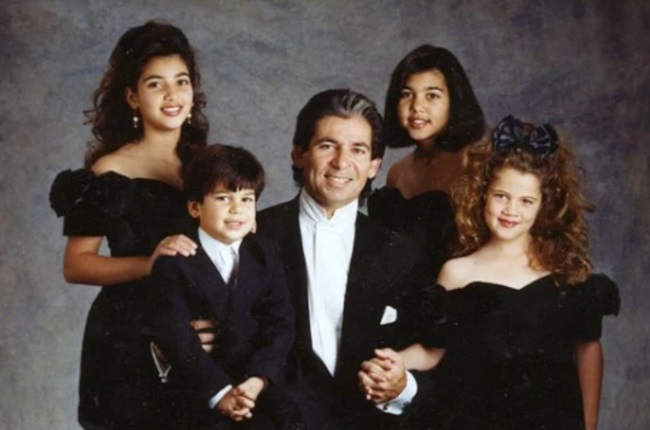 Robert was determined to keep up the family tradition after him and Kris split up in the late 1980s. 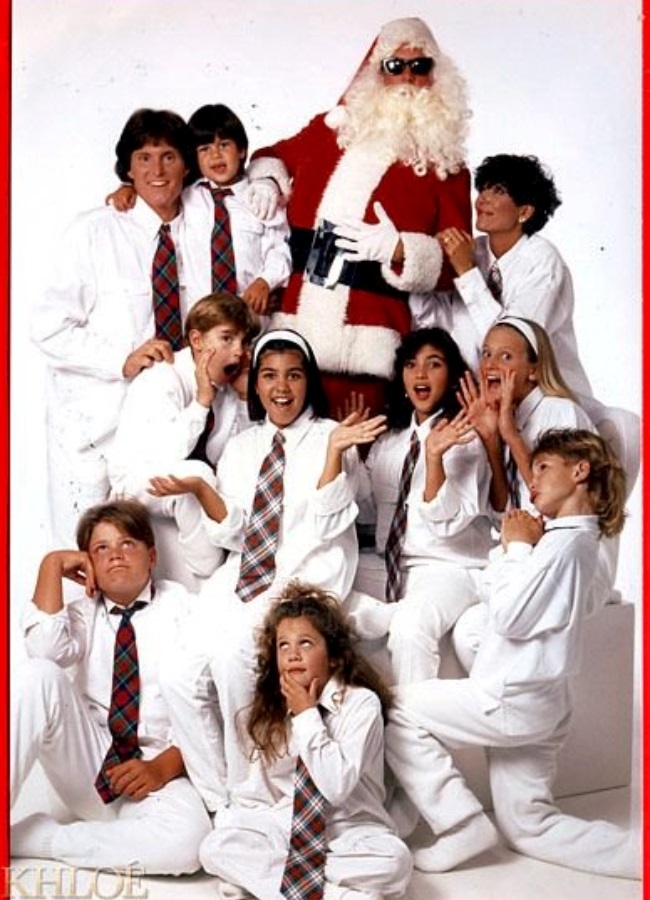 The Kardashian and Jenner clans reunited again a few years later, this time in all white and with a newborn Kendall. 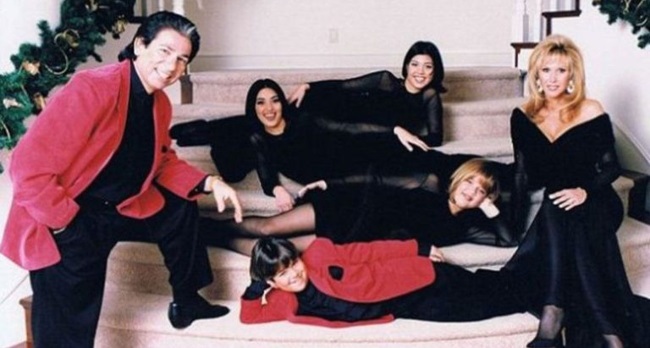 The late Robert Kardashian Snr poses with his third wife, Ellen Pierson, while his children, Kourtney, Kim, Khloé and Rob, lay awkwardly on the stairs. This sombre shot was taken the year Robert died. The newly famous family brought the drama in 2008, shortly after their reality TV show, Keeping up with the Kardashians, first aired. Several significant new faces made their first appearances in these ultra-glam shots, including Khloé’s then husband, Lamar Odom, and Kourtney’s then-partner, Scott Disick, along with their eldest son, Mason. It was a glam white Christmas for the Kardashian-Jennier clan in 2012, joined this time by Kourtney and Scott's daughter Penelope. After almost calling their annual Christmas card quits, some of the clan got together for a snap, with babies True (Khloé’s daughter), Stormi (Kylie’s daughter) and Chicago (Kim’s youngest daughter) making their debuts. At first glance, Kim and Kanye's family snap seems picture perfect, but Kim later revealed that eldest daughter North had to be photoshopped into the frame.

We live in a world where facts and fiction get blurred
In times of uncertainty you need journalism you can trust. For only R75 per month, you have access to a world of in-depth analyses, investigative journalism, top opinions and a range of features. Journalism strengthens democracy. Invest in the future today.
Subscribe to News24
Next on You
’90s throwback: Gwyneth Paltrow finally reveals why she and Brad Pitt had the same haircut