Rihanna on motherhood: Talk about my kids and it’s over! Rihanna glows at the launch of her latest makeup line. (PHOTO: Getty/Gallo images)

She’s set to welcome her first child in just a few months and Rihanna already knows what kind of mom she’ll be. The singer, who is in her third trimester, opened up about motherhood and pregnancy in a new interview to promote her latest makeup line.

The billionaire has in the past made no secret of being a big fan of the Real Housewives franchise – now she reveals she’s going to be super protective, just like Teresa Giudice from Real Housewives of New Jersey fame.

“Teresa from Jersey does not play about her kids. She will flatten you about those kids,” Rihanna says. “That resonates with me a lot because I feel like that’s the type of mom I’m going to be. You talk about my kids, it’s over.”

READ MORE | Beauty, bucks and a baby too! Everything we know about Rihanna’s pregnancy

The singer and businesswoman set tongues wagging in January when she revealed that she and rapper boyfriend A$AP Rocky are expecting a child together. The couple announced the news via a pregnancy photoshoot in the streets of Harlem, New York City. Ever since, Rihanna has rocked copped tops and low jeans to display her growing belly.

The mom-to-be also opened up about how fashion and beauty are helping her to feel confident. “Right now, being pregnant, some days you just feel like, ‘Ugh, I just want to lay here on this couch all day.’ But when you put on a little face and a little lipstick, you transform,” she says.

Like any other pregnant woman, she admits she still has her off days adjusting to her body’s new demands. “Probably the best advice is to sleep now because I won’t get much later. I need to work on that before it’s a thing of the past,” she quips. Rihanna and her boyfriend, A$AP Rocky, have been inseparable since they announced her pregnancy. (PHOTO: Getty/Gallo images)

Rihanna and A$AP have been dating since November 2020. The power couple aren’t just talented musicians and savvy business owners, they are also known for their fine taste in fashion.

And if the beauty from Barbados has her way, their child will have to follow suit. “They’re not gonna have a choice – Mommy and Daddy, we ain’t too shabby,” she says. 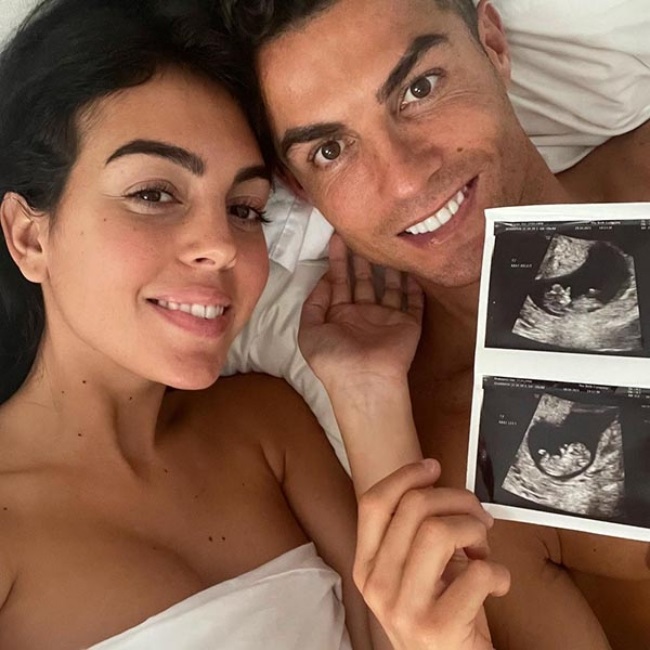