The Maleficent star – who enjoyed multiple visits to Johnny’s flat in Brooklyn during a family trip to New York – took two of her boys, Pax (17) and Knox (12) along to meet her ex.

Angie first got tongues wagging when she was snapped arriving at Jonny’s apartment alone, carrying an expensive bottle of wine. 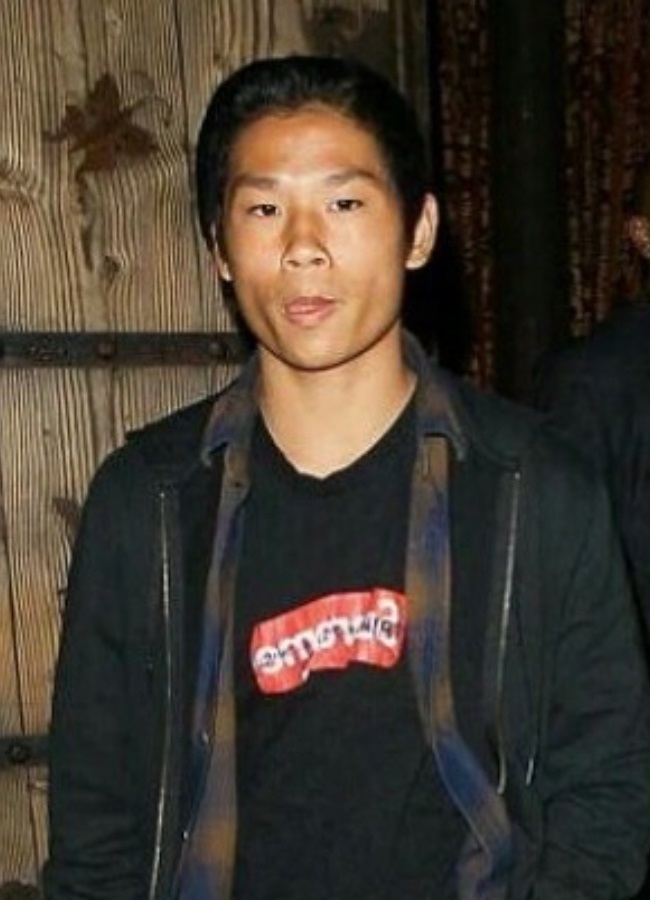 She reportedly returned a few days later with Knox followed by another visit with Pax.

“Knox is a sweet kid and I imagine she decided he was the easiest one to begin introductions with,” a source told The Sun.

“And Pax was curious to meet this guy his mother has always spoken so fondly about so she went back with him the next afternoon. They only hung out for a short while, but they seemed to get along well.

“Pax keeps making noises about moving to New York someday, maybe even for school, so Angie is glad he'll have someone around that she trusts to go to for advice or just to see a friendly face.”

Angelina met Jonny on the set of their 1995 movie Hackers. They enjoyed a whirlwind romance and got hitched six months later – Angie was just 20 at the time and he 22. Angie and Jonny fell for each other on the set of the 1995 crime drama Hackers. (PHOTO: Gallo Images/Getty Images)

However, they separated in 1997, apparently due to their busy schedules, and their divorce was made official in 1999.

They’ve remained friends ever since and Angie has always spoken warmly of the Trainspotting star in interviews, saying their split was one of her “biggest mistakes”. Jonny with his then-wife, actress Michele Hicks, at the annual Up2U gala in New York in 2014. (PHOTO: Gallo Images/Getty Images)

Like Angie, Johnny is currently single having divorced his wife, Law & Order SVU star Michele Hicks (48), in 2018 after 12 years together. They have a son, Buster (10). The trip was said to be both one celebrating the actress’ recent 46th birthday and a chance to show her kids the sights and sounds of the Big Apple.

“Angie wanted to give her kids an educational trip to the big city and she wanted to spend some time reconnecting with Jonny too,” the source added.

“They went on trips to museums and galleries and ate hot dogs – they got the authentic Big Apple experience.”

We live in a world where facts and fiction get blurred
In times of uncertainty you need journalism you can trust. For only R75 per month, you have access to a world of in-depth analyses, investigative journalism, top opinions and a range of features. Journalism strengthens democracy. Invest in the future today.
Subscribe to News24
Next on You
Wayne Rooney caught with his pants down again: a timeline of the star’s cheating scandals