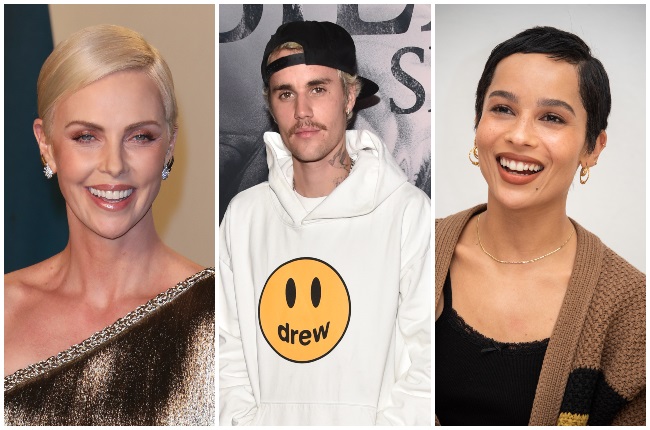 We've all got an embarrassing story of a date gone wrong and these celebs are no different. (PHOTO: GALLO IMAGES / GETTY IMAGES)

If it feels like you’re always wading in the shallow end of the dating pool, fear not: some of the biggest celebs in the business have had their share of disasters too. The Oscar winner experienced a bizarre end to a date when she was in her twenties, she shared on Jimmy Kimmel Live! last year. “He picked me up, we went and had dinner – it was lovely,” Charlize (45) said. The “super-handsome” suitor drove her home and kissed her goodnight. “Then he pulled away and whispered, ‘Make out with my nose.’ “I didn’t want to, like, mess it up, so I gave him a little peck on the nose, and he was like, ‘No, make out with it.’ ” 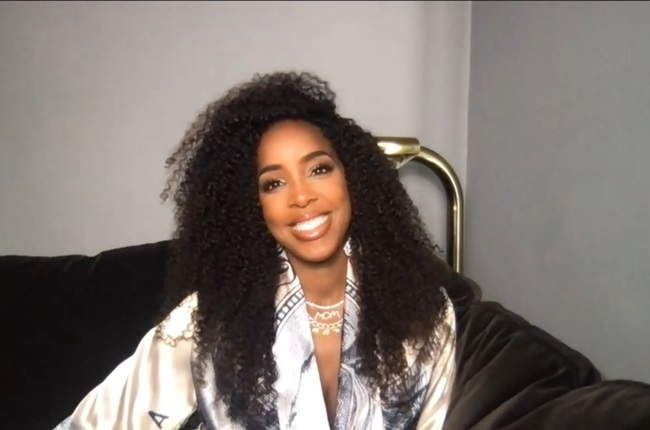 The former Destiny’s Child singer had an embarrassing moment on a date years before she married talent manager Tim Weatherspoon (47) in 2014. “I fell asleep on his shoulder, and I slobbered and snored,” Kelly (40) recalls. “That was pretty bad. But he shouldn’t have taken me to see There’s Something about Mary for the third time.” Whoopsie. Before he married Shara Cannings Knight (47) in 2000, the Man vs Wild host went all out to impress a lovely lass, only to be left hanging. “I made a picnic up on a mountain for a girl, with tables and chairs and three courses,” Bear (46) told The Huffington Post website. “It took me a full day to carry it all up there. But then she never showed, and the wind and rain blew it. The whole night was a washout.” Yikes! The American Idol winner, who filed for divorce from her husband of seven years, talent manager Brandon Blackstock (44), last year, shared a weird experience with a date on an episode of The Kelly Clarkson Show titled Singlehood Celebration.“I dated this guy and I think because I’m a singer-songwriter, if you date them, they feel like, ‘Oh, I’m going to write her a song.’ Don’t!” Kelly (38) exclaimed. Rather leave the songwriting to the three-time Grammy winners, fellas. Before tying the knot with model Hailey Baldwin (24) in 2018, the Peaches singer had a foodie flop on a first date. “I took a girl out for a first date to an Italian restaurant and spilled spaghetti all over her,” Justin (27) said. “It was terrible and embarrassing. She never went out with me again.” The High Fidelity star, who married actor Karl Glusman (33) in 2019, shared a bizarre story that occurred after what she thought was a super successful night out talking music, movies and turtles. “He comes over and drops off a duffle bag, says, ‘Thanks,’ and leaves,” Zoë (32) told talk-show host Jimmy Kimmel.

“The bag starts moving so I open the duffle bag and inside is a 30-pound [13,6kg] African tortoise. I have this turtle for about a week and I call the guy and say, ‘Dude, when are you coming back into town?’ And he says his trip got extended. “But then it’s been maybe a month since we’ve had Gary, and my phone rings and it’s Gary’s ‘father’. He’s back in town and wants to know if I wanna go and see a movie.” The actress later donated Gary to an animal sanctuary and decided not to see his “dad” again. Britney Spears. (PHOTO: GALLO IMAGES / GETTY IMAGES)
The pop star relayed her tale of “he’s just not that into you” after an uncomfortable movie date. “It was sort of awkward,” Britney (39) told Marie Claire magazine.“After the movie I came home and that was it. It just didn’t work. He just wasn’t that into me. I liked him. He knew that. But he definitely didn’t feel the same. It happens to everybody. Being famous doesn’t make you any different.” Before the American comedian married chef Chris Fischer (41) in 2018, a loved-up getaway to Paris ended with her and then boyfriend Ben Hanisch getting food poisoning and taking turns lurching in and out of the bathroom.

“I knew it was over,” Amy (39) joked on The Ellen DeGeneres Show. “I’m yelling at him, like, ‘It was so great dating you! I wish you the best luck! You’re gonna meet the greatest girl!’ But I knew, I knew it was over.”

That was the beginning of the end for the pair – the following year they called it quits.

We live in a world where facts and fiction get blurred
In times of uncertainty you need journalism you can trust. For only R75 per month, you have access to a world of in-depth analyses, investigative journalism, top opinions and a range of features. Journalism strengthens democracy. Invest in the future today.
Subscribe to News24
Related Links
Blind dates from hell: how this woman rang up a R49k bill
No groom? No problem! Woman marries herself after heartbreaking split with her boyfriend
Britney Spears shows her love for her two boys: ‘I’m extremely lucky’
Next on You
Friends forever: Justin Theroux opens up about his relationship with ex-wife Jennifer Aniston