The good, the bad and the ugly | The celeb relationships that raised eyebrows and got us hot under the collar 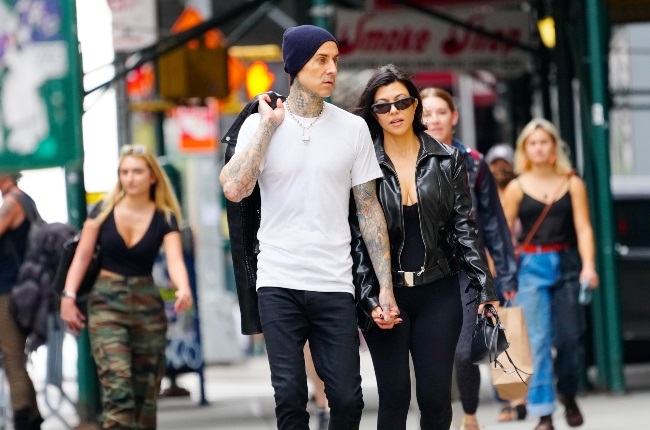 We sum up a year of the good, the bad and the ugly when it comes to some of Hollywood's most popular couples. (PHOTO: Getty Images/Gallo Images)

The couple, who hotted up Instagram feeds to such an extent you could practically see the steam, were pals for a decade before they got it on.

The Blink 182 drummer had his eyes on Kourt’s sister Kim back in the early 2000s when she was still Paris Hilton’s assistant and Kourtney was in a relationship with cad Scott Disick, dad of her three kids. After they split in 2015, Kourtney was linked to Younes Bendjima and Luka Sabbat before she decided to take a break from dating in 2019.

But just when Kourtney (42) put her dating life on hold, she realised her heart was beating to the sound of Travis’ drums.

Read this for free
Get 14 days free to read all our investigative and in-depth journalism. Thereafter you will be billed R75 per month. You can cancel anytime and if you cancel within 14 days you won't be billed.
Subscribe
Already a subscriber? Sign in
Next on You
SEE THE PICS: Sarah Jessica Parker bares her beach bod in the same swimsuit she's been wearing for seven years