What a dude! Jeff Bridges walks his daughter down the aisle after fighting cancer and Covid 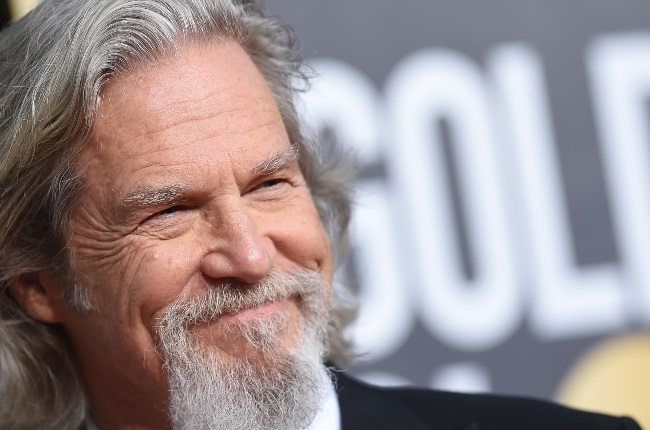 Actor Jeff Bridges walked his daughter down the aisle recently despite suffering a double-health whammy: a cancer battle and a bad case of Covid.

His goal was always to give youngest daughter Hayley (35) away, Jeff (71) says on his website (jeffbridges.com).

“She was getting married to a wonderful guy, Justin Shane. Thanks to Zach [Wermers, Jeff’s physical therapist] and my terrific medical team, I was able to not only walk Hay down the aisle, but do the father/bride dance with her without oxygen.” The actor dances with his daughter Hayley at her wedding. (PHOTO: jeffbridges.com) The actor and his daughter Hayley at the Santa Barbara International Film Festival in 2017 in California. (PHOTO: Gallo Images/Getty Images)

The Oscar winner was diagnosed with lymphoma last year and then caught Covid in January. He says he became infected with the virus at his chemotherapy centre before he was able to get vaccinated and ended up spending five weeks in hospital.

“Sue spends five days in the hospital. Me . . ? I’m there five weeks. The reason I’m there so long is because my immune system is shot from the chemo. My dance with Covid makes my cancer look like a piece of cake,” Jeff writes. Jeff and his wife, Susan Geston, at the Golden Globe awards in 2019 where he received the lifetime Cecil B DeMille Award for a career that's spanned six decades. (PHOTO: Gallo Images/Getty Images)

The Bad Times at the El Royale star says he was near death, but that it’s given him a renewed vigour for life.

“While I had moments of tremendous pain (screaming-singing, a sort of moaning song all through the night) getting close to the pearly gates, all in all, I felt happy and joyous most of the time.

'Life is brief and beautiful. Love is all around us, and available at all times'

In the months afterwards he required oxygen assistance to walk, but was determined to attend his daughter’s wedding without it.

In a sweet video posted on his website, the pair can be seen dancing to Ray Charles’ Ain’t That Love.

On Monday he gave fans an update on his cancer on his website. “I’m now in remission,” he says. “My tumour has shrunk to the size of a marble.

“My Covid is in the rear-end mirror,” he adds. “It kicked my ass pretty good but I’m double vaccinated and feeling much better.”

Jeff also posted a Darth Vader meme and joked that the oxygen assistance he’d required until recently made him think of the Star Wars villain’s famous heavy breathing.

We live in a world where facts and fiction get blurred
In times of uncertainty you need journalism you can trust. For only R75 per month, you have access to a world of in-depth analyses, investigative journalism, top opinions and a range of features. Journalism strengthens democracy. Invest in the future today.
Subscribe to News24
Next on You
Tattoos, marriage rumours and bitter exes: Kourtney Kardashian and Travis Barker's full love story revealed