What's in a pseudonym? The fascinating stories behind celebrities’ stage names It's important to have a solid, memorable name if you want to have a successful show business career like Cardi B, Post Malone or Miley Cyrus. So, if you're born with a dud moniker, it might not hurt to change it. (CREDIT: Gallo Images / Getty Images)

For an actor, actress or pop star, a name is a brand, an identity and an image – and it’s vital to have the right one if you want to have a successful showbiz career.

Here's a look at how some performers came up with their pseudonyms.

The Old Town Road rapper, born Montero Lamar Hill, says Nas came from his "internet alias" and he took inspiration from other new musicians when he came up with the rest of his stage name. “My mother kinda laughed. She was like, ‘Queen? I ain’t calling you Queen’,” the 51-year-old recalls.

However, The Equalizer actress has never doubted the moniker herself.

Latifah, she said, means "delicate and very kind" in Arabic, and she liked the juxtaposition of that next to the boldness of Queen.

“I think that’s the wonderful thing about a woman. We can be strong but then we can be soft and kind and sensitive.” "My uncle is named Travis and Kid Cudi is, like, one of my favourite artists of all time, and his real name is Scott Mescudi – my two superheroes,” the 28-year-old rapper told Jimmy Fallon.

In a 2014 interview, the Astroworld rapper, née Jacques Webster II, explained why his beloved uncle was such an inspiration to him. Although christened Calvin Broadus, his parents nicknamed him "Snoopy" because of his resemblance to the famous cartoon beagle. The 49-year-old rapper later turned the adorable childhood nickname into his now-famous stage name. 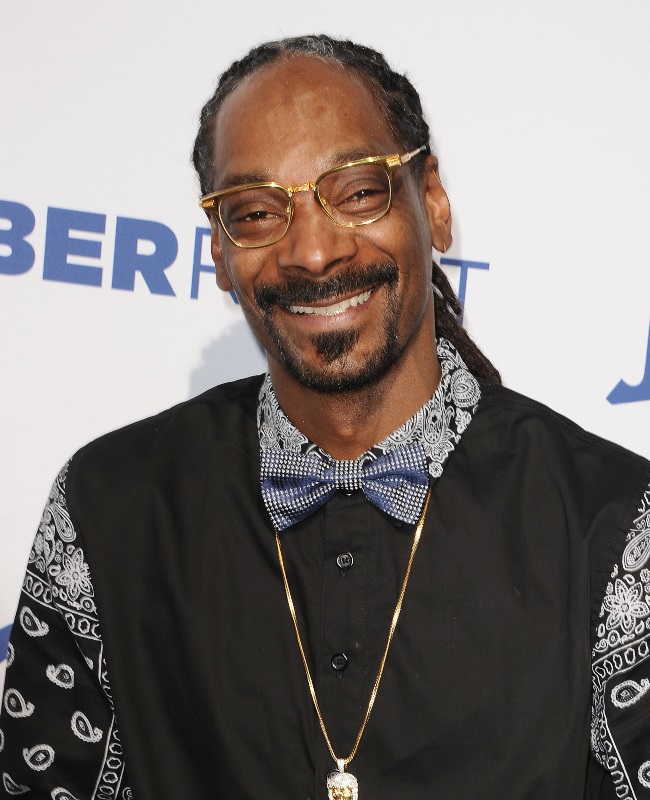 During her earlier years, a tendency to break wind led several friends and colleagues to accuse her of being "like a whoopee cushion".

Whoopi, who was born Caryn Johnson, considered calling herself Whoopi Cushion when embarking on her comedy career, but her mother warned her that nobody would take her seriously with such a silly name.

Instead, her mother Emma Harris, thought it would be smarter to pair "Whoopi" with a more serious, Jewish-sounding name and suggested "Goldberg". 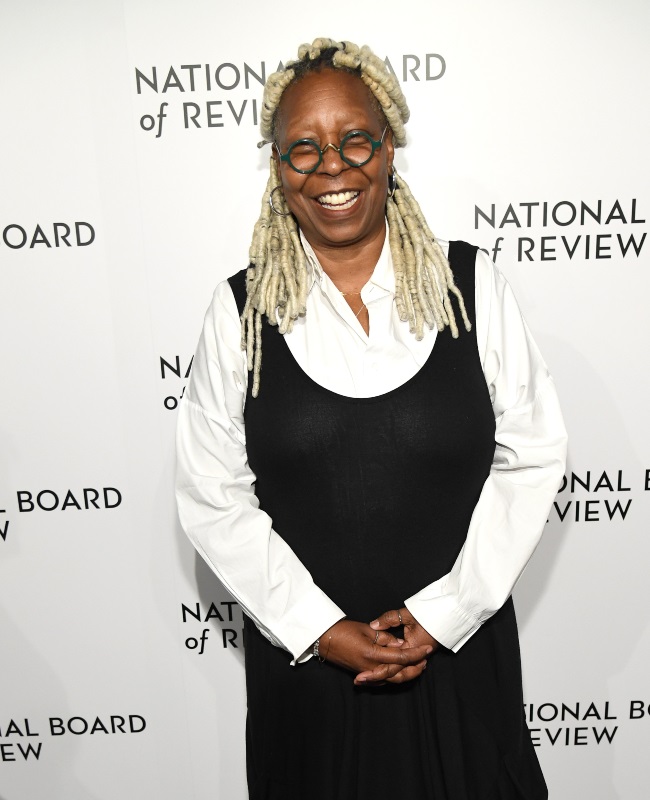 The 67-year-old Chinese actor, real name Chan Kong-sang, was working at a construction site in Australia when one of his co-workers couldn't pronounce his first name, Kong-sang, and opted to call him "Little Jack".

The name soon morphed into Jackie, and stayed that way when he started out in film during the early ’60s. When a 16-year-old James Todd Smith began calling himself LL Cool J (Ladies Love Cool James) it was in the hope that the cool moniker would help him stand a better chance with the ladies.

In a 2008 interview, the now-53-year-old admitted that the ladies didn't actually love cool James quite yet, saying, "It was just wishful thinking, just hoping for the best." 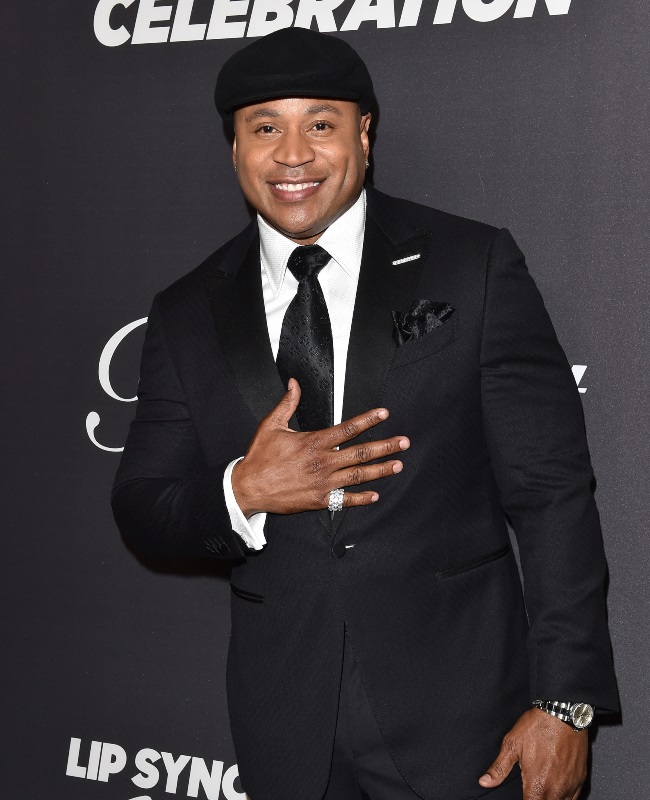 "I was, like, 14 and I had started, like, getting into producing and rapping and singing over my own stuff. And then I needed a name for my s***ing mixtape," the 25-year-old told Jimmy Fallon.

"So, I ran Austin Post [his real name] through a random rap name generator and I got Post Malone." During an interview on The Wendy Williams Show, the 28-year-old singer, real name Belcalis Marlenis Almánzar, revealed that her moniker stems from alcohol.

"My sister's name is Hennessy, so everybody used to be like 'Bacardi’ to me,” she said. "Then I shortened it to Cardi B. The ‘B’ stands for whatever, depending on the day . . . beautiful or bully,” she said, referring to the iconic rum and spirits brand.

“No one calls me Belcalis except for my family, my mother and my daddy.” Although she was christened Destiny Hope Cyrus, her sunny disposition as a child earned her the nickname Smiley Miley. The Edge of Midnight singer (28) made it official in 2008 when she legally changed her name to Miley Ray Cyrus. When flipping through books to find her stage name, the 24-year-old crooner – whose birth name is Ella Marija Lani Yelich-O'Connor – was struck when she came across "lord”.

"I basically chose Lorde because I wanted a name that was really strong and had this grandeur to it," she admitted in 2014. "I didn't feel that my birth name was anything special. I always liked the idea of having, like, a one-named alias." "John Legend is a nickname that some friends started calling me, and it kind of grew into my stage name," the 42-year-old, whose real name is John Stephens, revealed in 2008.

"Legend is something that I never would have chosen for myself originally. It grew to the point where more people in my circle would know me by that name than by my real name. I had to make a decision.

"I was just like, 'You know what? Let's just go for it. People are going to pay attention and I'm going to either live up to my name or I'm not'," he continued.

"My bet was on me trying to live up to the name." 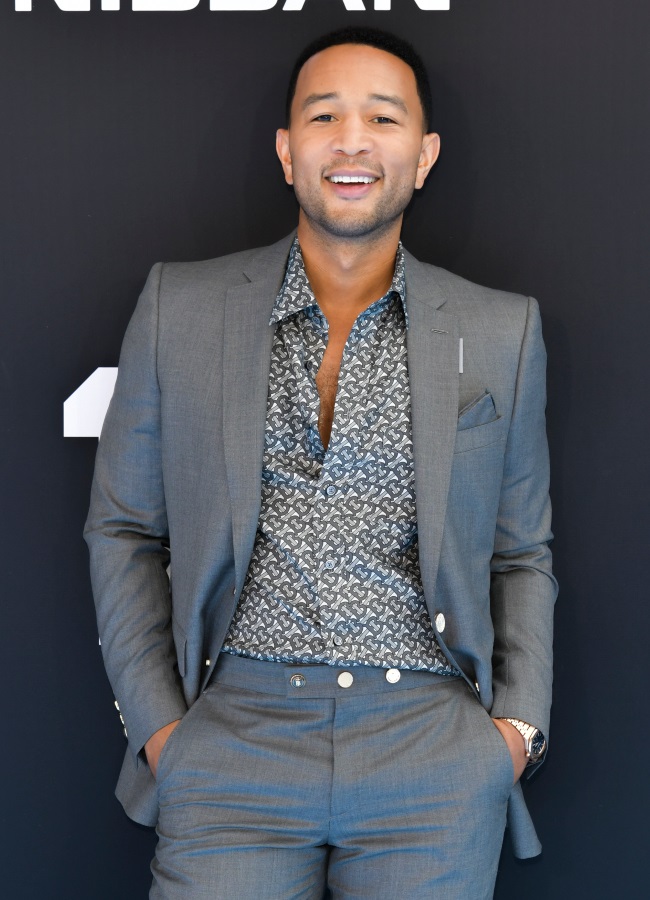 He was named Nicolas Kim Coppola but the actor (now 57) didn't want the fame of his uncle, director Francis Ford Coppola, to influence his career so he picked a pseudonym.

He chose Cage as a last name in honour of Luke Cage, the Marvel hero. The Australian rapper, whose birth name is Amethyst Amelia Kelly, says her performance name was inspired by her pup, Iggy.

"I got a name-plate necklace made in his honour," the now-30-year-old recalled in 2014. "Everybody started to think that my name was Iggy so it kind of became my nickname and I took it on board and started rapping with it."

She then took her grandfather's advice to add a surname, which led the artist to choose Azalea.

"That is a street name that my mom and family live on . . . and it sounds very feminine and I thought it would balance out Iggy being so masculine."